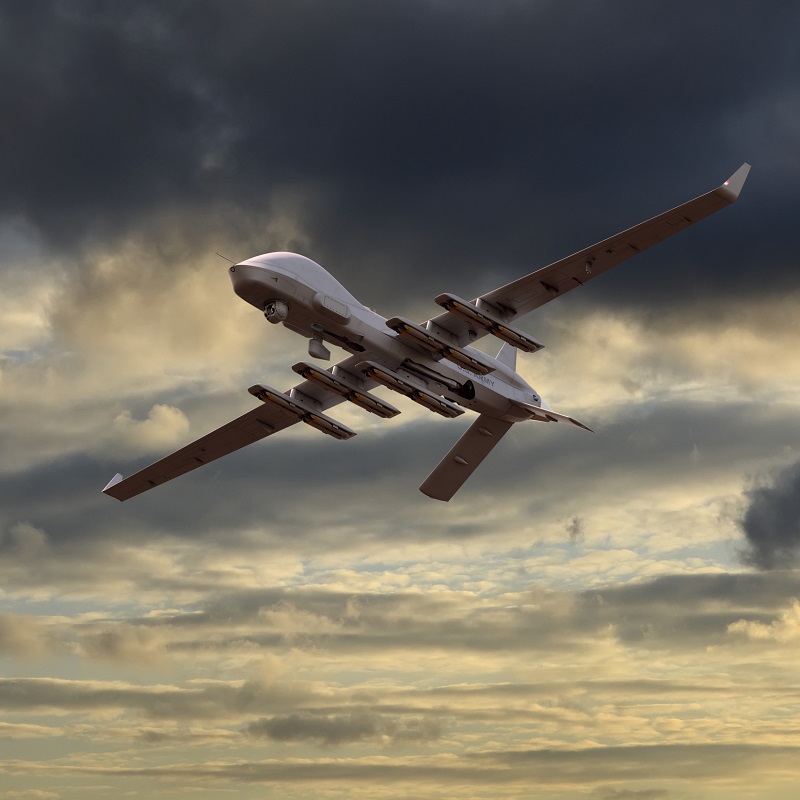 The U.S. Special Operations Command (USSOCOM) has increased the ceiling on its contract to support modifications and capability enhancements to its Medium-altitude, Long-endurance Tactical (MALET) aircraft.

The increased funding ceiling ensures that SOCOM has the ability to rapidly develop, procure and field new capabilities, as well as conduct studies, modifications and test events with their fleet of Gray Eagle ERs. 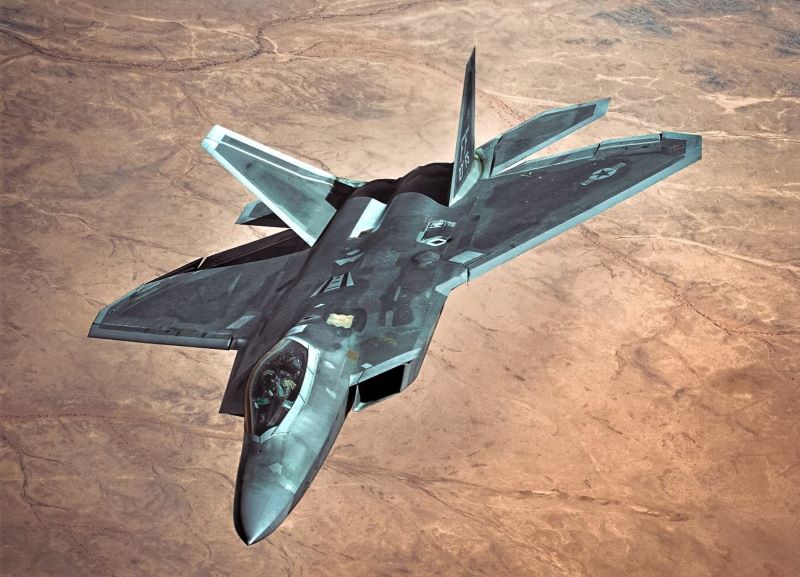