A United Launch Alliance (ULA) Atlas V rocket carrying a payload for the National Reconnaissance Office lifted off  from Space Launch Complex-41 on October 15 at 3:28 a.m. EDT. Designated NROL-52, the mission is in support of national security.

“Today’s launch is a testament to the tireless dedication of the ULA team, demonstrating why ULA continues to serve as our nation’s most dependable and successful launch provider,” said Laura Maginnis, ULA vice president of Government Satellite Launch. “After recovering from Hurricane Irma that came through the area last month, and the last week’s weather challenges, the team found the right opportunity today to deliver this critical national asset to orbit.”

This mission was launched aboard an Atlas V Evolved Expendable Launch Vehicle (EELV) 421 configuration vehicle, which includes a 4-meter payload fairing (PLF) and two solid rocket boosters. The Atlas booster for this mission was powered by the RD AMROSS RD-180 engine, and the Centaur upper stage was powered by the Aerojet Rocketdyne RL10C-1 engine.

This is ULA’s 7th launch in 2017 and the 122nd successful launch since the company was formed in December 2006.

“I want to thank the entire ULA team and our mission partners at the NRO and U.S. Air Force who made this, our 26thNRO launch, successful,” said Maginnis.

The EELV program was established by the USAF to provide assured access to space for Department of Defense and other government payloads. The commercially developed EELV program supports the full range of government mission requirements, while delivering on schedule and providing significant cost savings over the legacy launch systems.

ULA’s next launch is the Joint Polar Satellite System-1 for NASA and the National Oceanic Atmospheric Administration. The launch is scheduled for Nov. 10 at 1:47 a.m. PST from Space Launch Complex-2 at Vandenberg Air Force Base, California. 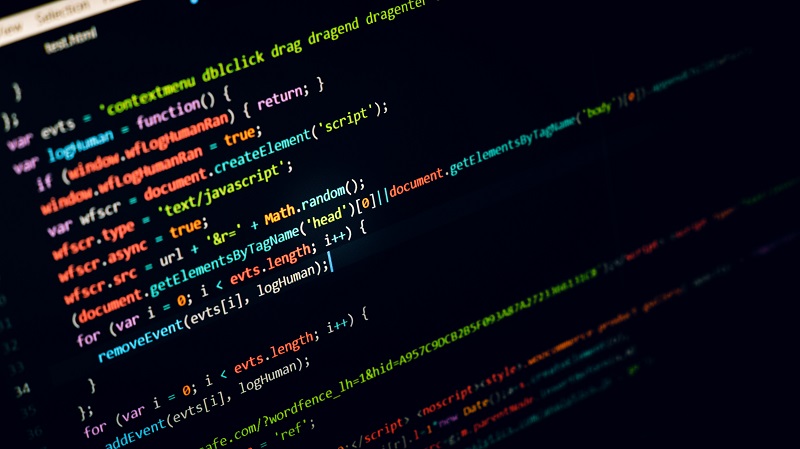