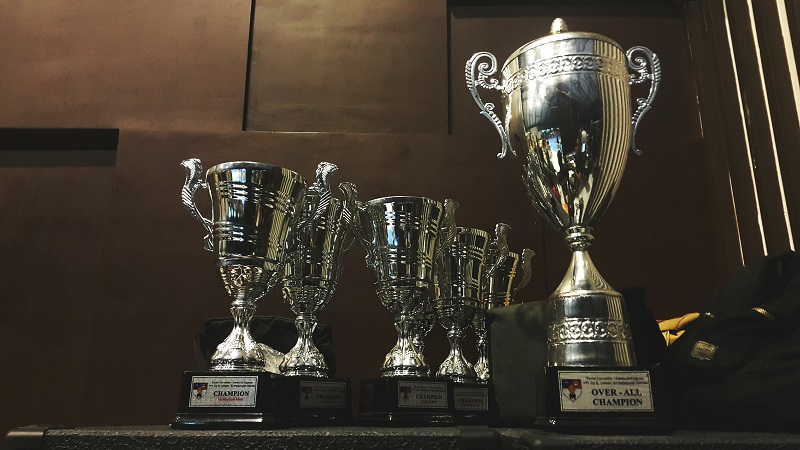 Having previously served as an Army Non-Commissioned Officer in Vietnam, as a congressman, and as a twice-elected governor of Pennsylvania, Mr. Ridge concluded decades of exemplary public service as the first Secretary of the Department of Homeland Security (DHS) from 2003 to 2005.

Following the tragic events of September 11th, 2001, President George W. Bush named Gov. Ridge the first director of the newly established White House Office of Homeland Security. In this capacity, he was charged with establishing a coordinated national approach to protect the United States from terrorist threats. On January 24, 2003, after passage of the Homeland Security Act of 2002, he became the first Secretary of the Department of Homeland Security.

“Throughout his acclaimed career, Tom Ridge’s commitment to bipartisanship, deep love of country and selfless service served as an inspiration to others,” says Tish Long, chair, INSA Board of Directors. “When our nation came under attack, he stepped up and helped create a national strategy to coordinate homeland security efforts across all of government. The foundational approach he established prioritized critical infrastructure protection, cybersecurity, and recognized that information sharing between the private sector and government entities at all levels was necessary to reduce America’s vulnerability to terrorism and natural disaster.”

The establishment of DHS marked the largest reorganization of government since the Truman administration. As Secretary, Mr. Ridge worked with more than 180,000 employees from a combined 22 agencies to create a new Cabinet agency that facilitated the flow of people and goods; instituted layered security at air, land, and seaports; developed a unified national response and recovery plan; protected critical infrastructure; integrated new technology; and improved information sharing worldwide.

“Dr. Baker is a legendary figure whose contributions to our nation are innumerable, so to receive this award with his name attached is an incredible honor,” said. Gov. Ridge. “I cannot help but to think of the thousands of dedicated men and women within DHS and across government who came together at the most challenging of times to protect our country. I humbly accept this award on behalf of these patriots who served–and continue to serve today–with distinction.”