The Defense Department’s Threat Reduction Advisory Committee will hold closed meetings on April 2 and 3 — in a joint session with the State Department’s International Security Advisory Board (ISAB) on the first day, and by itself on the second day.

The first day’s meeting, which will be held in the Pentagon Conference Center from 8:30 am to 3:30 pm, will focus much of its time on current U.S.-Russian relations. This topic has gained particular prominence in the weeks since turmoil began in Ukraine generally, and Crimea more specifically.

The members of both panels will receive two classified briefings on the ISAB’s work in the area of U.S.-Russian relations. During the lunch session that day, the CIA and the Defense Intelligence Agency will offer an additional classified briefing on the same subject.

In the afternoon, the assembled members will receive two classified presentations on the Threat Reduction Advisory Committee’s past work on Nuclear Strategic Stability and the Future of the Cooperative Threat Reduction Program.

The following day, on April 3, the Threat Reduction Advisory Committee will meet at the offices of CENTRA Technology, Inc., in Ballston, VA, from 8:30 am to 4:30 pm. They will hold discussions on DoD’s Global Combatting WMD Awareness System, or GCAS, program.

“The GCAS program is structured to support DoD in its roles to identify, reduce, and mitigate the threat of WMD development, proliferation, and use worldwide,” explains a Federal Register notice published by the office of the secretary of defense on March 19.

Further information about the two days of closed meetings is available from William Hostyn, of the Defense Threat Reduction Agency, at 703-767-4453 or william.hostyn@dtra.mil. 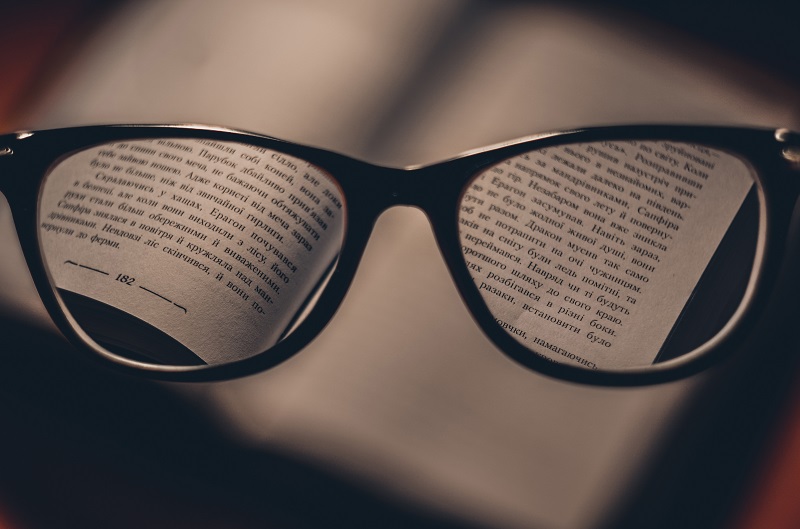