Stateless Networks, a software company bringing dynamic automation and intelligence capabilities to network operations, announced on August 22 the addition of Gus Hunt to its board of advisors.

The former Central Intelligence Agency CTO made some of the government’s most important technology decisions, charting the course for the agency’s implementation of commercial technology on a massive scale. Hunt will draw on his expertise in Cloud networking to provide invaluable advice on the implementation of products such as the Stateless Network Director, which uses next generation hardware and software to bridge visibility and orchestration across physical and virtual networks.

In his role in bringing innovation to the CIA, Hunt was among the earliest to pilot network virtualization and software-defined networking products. In 2013, he capped off his 28-year career at the CIA with his recommendation that the agency utilize Amazon’s AWS Cloud computing platform, setting a bold path forward for the office.

Prior to joining the agency as an analyst, Hunt spent seven years as an aerospace engineer designing advanced manned flight systems and satellite orbital transfer vehicles. He holds an M.E. in civil/structural engineering from Vanderbilt University.

“Gus played a key role in bringing the most innovative technologies, including Amazon’s public Cloud deployment, to the CIA,” said Stateless Networks CEO Kelly Wanser. “He understands first-hand how the Cloud has evolved and is shaping the future of networking. He’s a valuable add to our team as we work to help companies automate their networks and integrate network capabilities into the Cloud to provide on-demand operations, eliminate outages and reduce operating costs.”

Hunt joins a team of board members and partners who are leaders in data center networks. The collective expertise of the group will provide invaluable guidance as Stateless Networks continues to combine programmability and scalable architecture with consumer-grade tools and big data intelligence to provide a next-generation management platform. 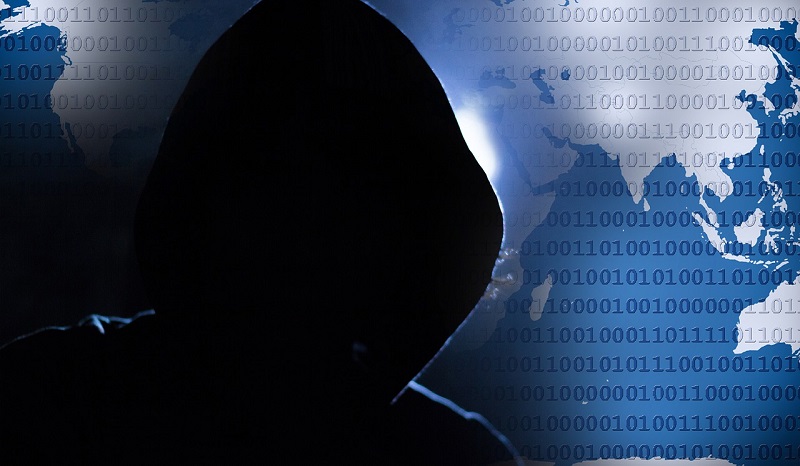