Space Systems Loral (SSL), a Palo Alto, CA-based provider of commercial satellites, announced on November 25 that it has been selected to build a powerful, high throughput communications satellite for Telesat, one of the world’s top satellite operators. The new spacecraft, called Telstar 19 VANTAGE, will have two high throughput payloads, one in Ku-band and the other in Ka-band, to serve growing markets in Latin America, the North Atlantic Ocean, the Caribbean and Northern Canada.

“SSL and Telesat have a long history of working together to expand the availability of satellite communications,” said John Celli, president of SSL. “We are honored to have the opportunity to build Telstar 19 VANTAGE and look forward to continuing our successful collaboration.”

Telstar 19 VANTAGE will be the second of a new generation of Telesat satellites optimized to serve the types of bandwidth intensive applications increasingly being used across the satellite industry. Hughes Network Systems LLC (Hughes) has made a significant commitment to utilize the satellite’s high throughput Ka-band capacity in South America to expand its broadband satellite services, as announced previously. Telstar 19 VANTAGE will also offer additional high throughput Ka-band capacity over Northern Canada, theCaribbean and the North Atlantic Ocean, along with high throughput and conventional Ku-band capacity in South America and the North Atlantic Ocean.

“SSL has long been a key technology partner for Telesat and we are very pleased to be working with them on the Telstar 19 VANTAGE program,” said Dan Goldberg, president and chief executive officer of Telesat. “Telesat and SSL engineers have developed a highly innovative spacecraft design for Telstar 19 VANTAGE that will bring HTS capacity in both Ku and Ka-band to growing markets across the Americas, giving our customers important competitive advantages in implementing their broadband satellite networks.”

The satellite, which will be located at 63o West longitude, is based on the highly reliable SSL 1300 platform, which provides the flexibility to support a broad range of applications and technology advances. Nearly half the satellites in the Telesat fleet were built by SSL. 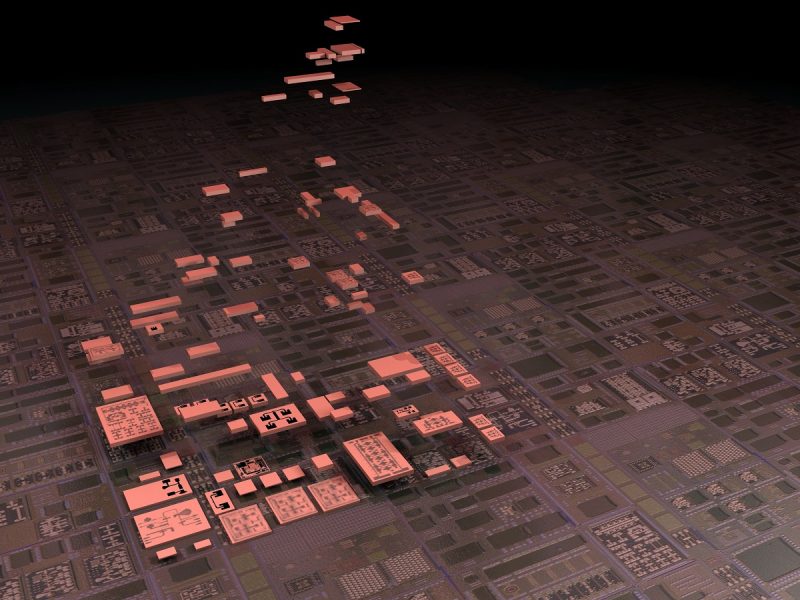