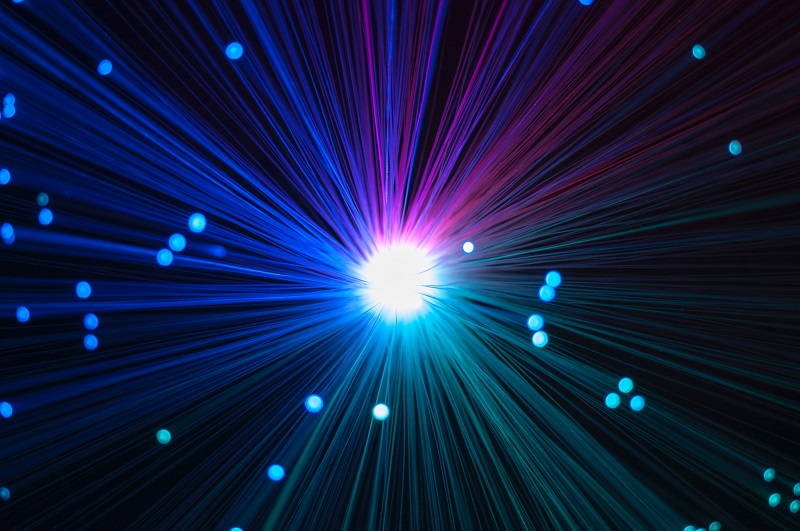 At the helm of SGS are some of the most experienced and decorated leaders in government and national defense. SGS’s Board of Directors includes the following:

“Warfare of the future will be characterized by rapidly evolving technology, of which AI will perhaps be the most influential,” said General Allen. “The side with the greater capacity to understand the implications of these technologies, and to employ them effectively, safely, and in accordance with the law, will be the side that prevails.”

“By adopting next-generation technologies across the full spectrum of government operations, the US can adapt to future challenges with a more analytical approach,” said Sec. Disbrow.

Amir Husain is the Founder and CEO of SparkCognition and the founding CEO of SkyGrid. He is the author of the best-selling book “The Sentient Machine: The Coming Age of Artificial Intelligence” and a co-author of the compilation “Hyperwar: Conflict and Competition in the AI Century.”

“At SparkCognition, we’ve long recognized the importance of applying AI capabilities to keep our government and allies in a strong global position. Now we are furthering our commitment to ensure the defense of the nation in a time of exponential technological change, and we are honored to do so alongside such an illustrious group of leaders,” said Husain.

Admiral John M. Richardson is a retired United States Navy four-star Admiral who served as the 31st Chief of Naval Operations (CNO) from 2015 until 2019. Adm. Richardson also served as the Director of the Naval Nuclear Propulsion Program (a joint Department of Energy and Department of Navy organization), and the Commander of the U.S. Navy Submarine Force.

“Successfully employing artificial intelligence is the key to victory against our competition. AI turbocharges the human-machine teams that must solve the ever more complex challenges today and in the future. We need to get ahead and stay ahead with this critical technology,” said Adm. Richardson.

Robert O. Work served as the 32nd United States Deputy Secretary of Defense from 2014 to 2017 under both the Obama and Trump administrations. He also previously served as the Under Secretary of the Navy and was the CEO of the Center for a New American Security (CNAS).

“The widespread adoption of artificial intelligence across the entire Department of Defense is key to maintaining battlefield dominance in the future. SparkCognition has always viewed this as a top priority, and with the creation of SGS, we can continue to support the government in upholding our nation’s global competitiveness,” said Sec. Work.

Serving as a Strategic Advisor to SGS, Michèle Flournoy is Co-Founder and Managing Partner of WestExec Advisors, former Under Secretary of Defense for Policy, and former Co-Founder and CEO of the Center for a New American Security (CNAS), where she currently serves on the board.