SOS International LLC (SOSi) of Reston, VA announced on September 22 that it has promoted Mike Franz to the position of vice president for business development. He succeeded Jim Edwards, who recently accepted a position with the U.S. Government after a four-year stint at SOSi.

SOSi provides intelligence, technology and project-management solutions to large government and private-sector organizations and has experience working in more than 30 countries around the world.

“Mike’s promotion reinforces the confidence we feel in the team, culture and processes we’ve built over the past several years,” said Julian Setian, SOSi’s president and CEO. “As the deputy of our business development organization, he consistently helped lead our team to several important contract wins. Between his experience at Leidos and SOSi, we are confident that the team remains in good hands.”

Mike earned a bachelor’s degree in business administration from Bryant University and was an entrepreneur himself, helping to manage and grow his family’s business for more than a decade before entering the government services market. 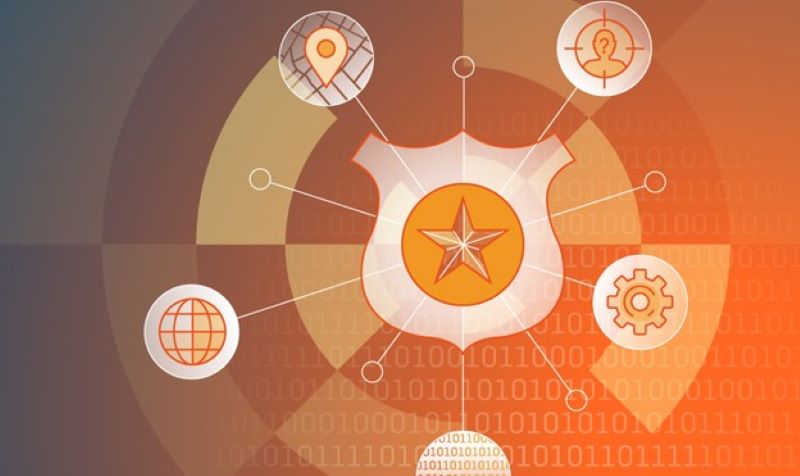