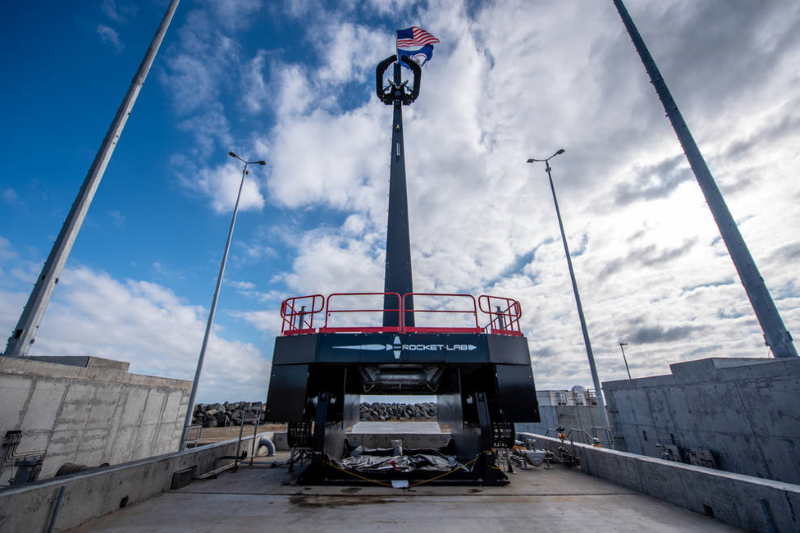 On March 22, the U.S. Air Force issued a presolicitation notice for Prototype Operations I (POPS-I). The notice includes a request for white papers, which are due no later than March 30.

This announcement is a notice of proposed contracting action in accordance with FAR 5.203 by the Space and Missile Systems Center (SMC) Innovation and Prototyping Directorate (DCI) Contracting Office (PKT), Kirtland Air Force Base (KAFB), New Mexico.  Thisnotice is not to be construed as a commitment by the Government to further evaluate capability briefs or issue a full and open competitive solicitation.

SMC/DCI intends to issue an RFP for a total small business set-aside, single-award IDIQ contract with Cost-Plus-Award-Fee (CPAF), Firm-Fixed-Price (FFP), and Cost CLINs to obtain on-console satellite operations support for SMC/DCI.  The RFP will be issued no earlier than 15 days after publication of this notice.  The acquisition has a five year base ordering period with a two year option.  SMC/DCI contemplates releasing the final POPS-I RFP in 2QFY21 and awarding the POPS-I contract in 1QFY22.

The statutory authority for this solicitation will be contracting by set-asides for small business concerns, 10 U.S.C.2304 (B) (2), as implemented by FAR 6.203.

This acquisition will provide pre-launch and on-orbit satellite operations services for an array of complex missions primarily supported at the Research, Development, Test, and Evaluation (RDT&E) Support Complex (RSC) at KAFB, NM and satellite operations support to various entities including, but not limited to, Peterson-Schriever Garrison, Colorado (PS-GAR). The RSC operates Research and Development (R&D), prototype, and experimental satellites, with the goal of demonstrating their operational capabilities and transitioning missions to operational units. This is a successor services contract to the Space Test and Engineering Contract 2014 (STEC14), and will be referred to as POPS-I.

In order to prioritize awareness and response to potential Organizational Conflicts of Interest (OCI), the government is requesting White Papers in advance of proposals.  White Papers should address any potential OCIs the offeror identifies with regards to POPS-I and the offeror’s proposed team, and planned mitigation approach. The intent of the White Paper is to provide the government with advanced notice of potential issues and is NOT in lieu of the OCI Mitigation Plan required in the proposal.