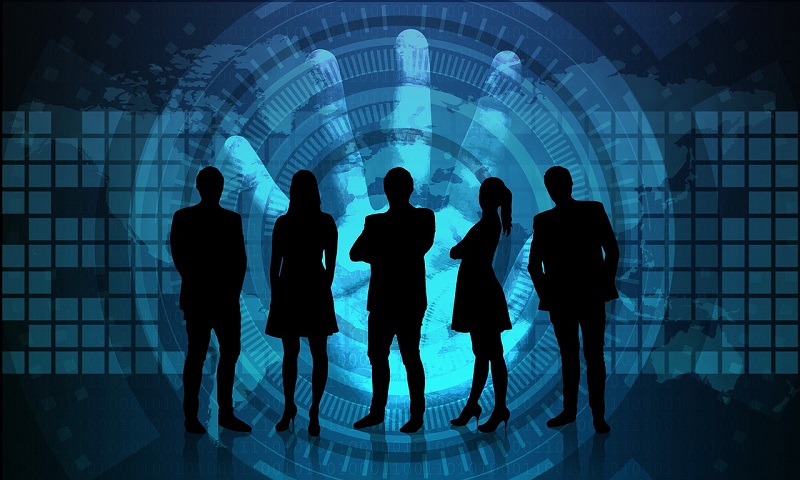 Herndon, VA-based Smartronix, LLC, a provider of next-generation cloud, C5ISR, and advanced engineering and IT solutions announced on June 7 several new additions and appointments to its executive leadership team that further position the company for long-term growth.

“These executive team members bring a wealth of leadership and technical expertise as well as the vision and passion needed to meet growing client demands,” commented Peter LaMontagne, chief executive officer of Smartronix. “Our ability to attract such accomplished executives is a testament to the success we’re having at Smartronix, and our new executives will be a great complement to the current leadership team in driving performance and client success.”

These appointments and strategic hires mark the latest milestone in Smartronix’ growth trajectory across the company’s three primary business units.

Hector Cuevas has been named president of the C5ISR business unit. Cuevas, a decorated U.S. Army veteran, joins Smartronix with over 30 years of commercial geospatial intelligence, military and intelligence, surveillance and reconnaissance (ISR) experience. He most recently served as general manager and executive vice president for Missile Defense & C5ISR at Parsons Corporation. Cuevas’ mission experience, combined with his executive leadership roles in private equity-backed and publicly-traded companies, will help guide the evolution of the C5ISR business and its solution development.

Sandeep Dorawala has been named president of the engineering and IT (EIT) business unit which provides programmatic, engineering and IT solutions. He joins Smartronix with over 20 years of experience guiding strategy efforts for an IT solutions provider across the DOD and Intelligence Community. Dorawala most recently served as a vice president at Booz Allen Hamilton where he held a wide range of technical and executive leadership positions in support of significant DOD programs involving architecture, data analytics and software development. Poised for significant expansion in its core markets, the EIT unit will benefit from Dorawala’s growth-oriented approach and technical skills.

John Sankovich was appointed president of Smartronix’ cloud solutions (CS) business in late 2020. Sankovich joined Smartronix with more than 25 years of experience developing, growing and leading technology businesses in the public and private sectors, most recently as the senior vice president of cloud at ECS where he was responsible for the strategy and delivery for cloud solutions. Following the CS unit’s organic growth and two recent acquisitions of Datastrong and C2S Consulting Group, Sankovich was recognized by WashingtonExec as a Top 20 Cloud Executive to Watch in 2021.

Brandee Daly has been named executive vice president of strategic cloud initiatives, following Smartronix’ May 2021 acquisition of C2S Consulting Group, a pure-play, full spectrum cloud solution provider she founded in 2015 and built as CEO. In her new role, Daly will engage with current and future clients to expand and establish new strategic cloud-related initiatives across the enterprise. Daly brings more than 25 years of experience in technological innovation, program improvement and management strategies for the Intelligence and Defense communities. Daly was honored recently as a Top 20 Cloud Executive to Watch in 2021 by WashingtonExec and a Fed 100 winner in 2015 by Federal Computer Week in recognition of her work in leading the federal government to the cloud.