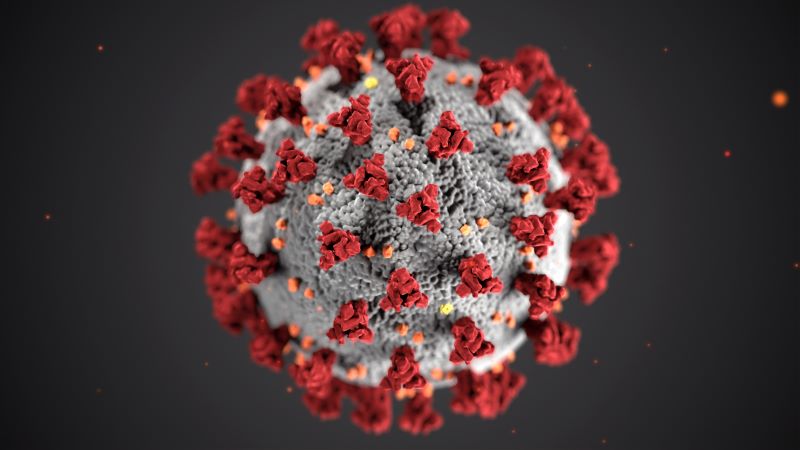 On October 6, Austin, TX-based Signature Science, LLC announced that it has been awarded a one-year contract by IARPA, under its Broad Agency Announcement for early stage research to provide rapid capability against the current COVID-19 pandemic and enhanced warning and response capacity for future similar events. Under the contract, Signature Science will establish a laboratory model of viral evolution for pandemic viruses by employing state-of-the-art synthetic biology techniques.

Signature Science will use its laboratory model, RAVEN (Rapid Attenuated Virus EvolutioN), to model the potential evolutionary pathways of individual SARS-CoV-2 genes by identifying sequence variants that lead to increased infectivity or allow the virus to evade immune system response. By identifying mutations in SARS-CoV-2 that meaningfully alter function, Signature Science will produce a catalog of viral variants of concern to compare to emerging epidemiological data.

“While the current effort will focus on SARS-CoV-2 as a proof-of-concept, RAVEN is extensible to essentially any virus, including future zoonotic threats,” said Curt Hewitt, the project’s principal investigator. “Our aim is to deliver to IARPA the foundation for an empirical tool to enable rapid and widespread risk estimation of potential pandemic threats.”

Work under the contract will be performed at Signature Science’s Center for Advanced Genomics facilities in Austin, TX.