“Having been responsible for securing some of the world’s largest and most sensitive network environments, I truly appreciate how critical it is to have access to strong, up-to-date research on today’s top threats,” said Gavin Reid, vice president of threat intelligence at Lancope. “Lancope is constantly leveraging new research to further enhance its security analytics tools, and I look forward to joining this innovative team and further expanding our research capabilities to provide our customers with an overwhelming advantage in cyber threat defense.”

Prior to joining Lancope, Reid served as vice president of threat intelligence for Fidelity Investments, where his team was responsible for proactively preventing, detecting and understanding past, present and future cyber incidents. Before that, he was the director of threat research for Cisco Systems Security Intelligence Operations (SIO), leading a team tasked with researching advanced cybersecurity threats and developing new data analytics technologies to help discover and remediate those threats.

Before his work with Cisco, Reid spent nine years conducting information security for NASA. He regularly speaks on threat detection, computer forensics and incident response at security events around the world. As a former Lancope customer, he is well equipped to help large enterprises enhance their security posture with the StealthWatch System.

“Gavin is deeply committed to leveraging cutting-edge security intelligence for the greater good,” said Mike Potts, president and CEO of Lancope. “His incomparable expertise in threat research will undoubtedly propel our customers’ incident response and risk management capabilities forward, while also further positioning Lancope as a key source of security intelligence and best practices for the industry as a whole.” 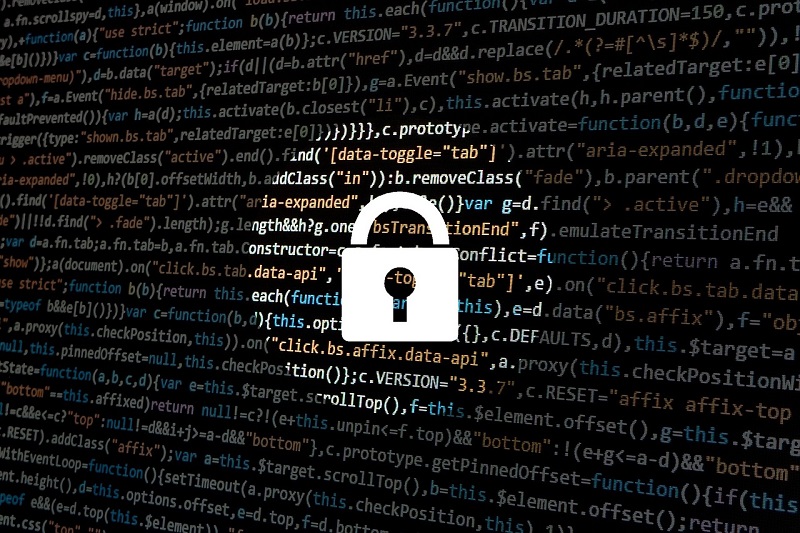