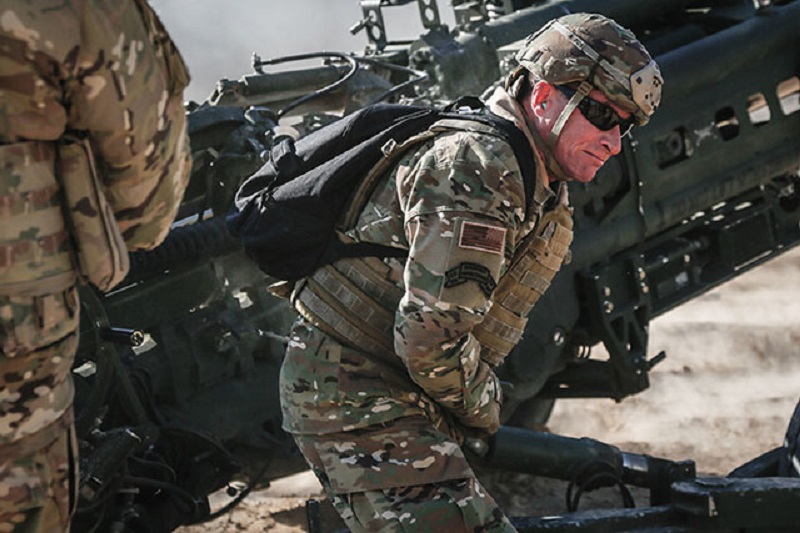 During the potential five-year, cost plus fixed-fee contract, SAIC will provide various systems-of-systems modeling and simulation support to all branches of the Armed Services, multiple Program Offices, and others for development and improvements to their systems.

“This new work expands upon SAIC’s rich history of providing engineering and professional services in this area of the Army for several decades,” said Bob Genter, SAIC president, Defense and Civilian Sector. “We are honored to continue our work with the Army as the new primary provider for the S3I Modeling & Simulation Systems Engineering contract and we look forward to developing and bringing new and emerging technologies to the Army.”

“SAIC is honored to provide our exceptional modeling and simulation support services to S3I and DEVCOM AvMC,” said Gabe Camarillo, SAIC senior vice president, Army Business Unit. “We look forward to extending our support to the Army and our warfighters for many years to come.” 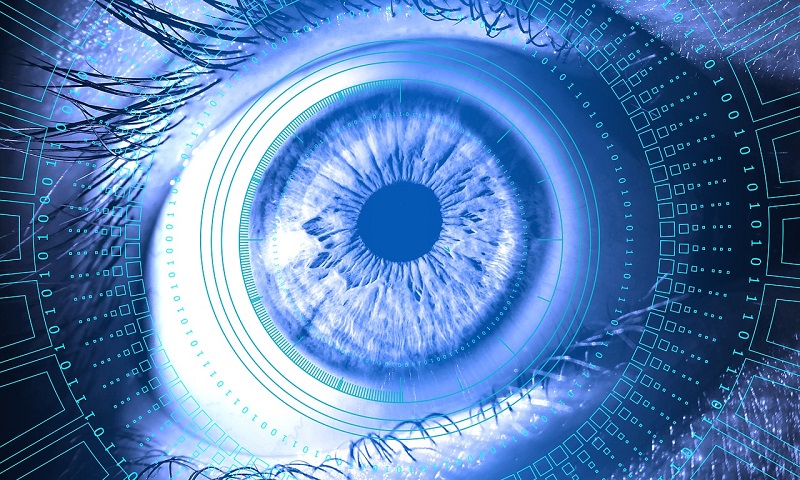