Company News
About 29 mins ago

Biz Opps
About 36 mins ago

Company News
About 43 mins ago

Rockwell Collins has been selected by the Defense Advanced Research Projects Agency (DARPA) to develop technologies that could serve as a backup to GPS, the Cedar Rapids, IA-based company announced September 17. The research, being conducted as part of DARPA’s Spatial, Temporal and Orientation Information in Contested Environments (STOIC) program, aims to reduce warfighter dependence on GPS for modern military operations.

Under the terms of the agreement, Rockwell Collins will develop innovative architectures and techniques to enable communication systems that will support time transfer and positioning between moving platforms independent of GPS, with no impact on primary communications functionality.

“STOIC technology could augment GPS, or it may act as a substitute for GPS in contested environments where GPS is degraded or denied,” said John Borghese, vice president of the Rockwell Collins Advanced Technology Center. “The time-transfer and ranging capabilities we are developing seek to enable distributed platforms to cooperatively locate targets, employ jamming in a surgical fashion, and serve as a backup to GPS for relative navigation.”

Borghese added that the goal of the STOIC program is to develop positioning, navigation, and timing (PNT) systems that provide GPS-independent PNT, achieving timing that far surpasses GPS levels of performance. The program is comprised of three primary elements that, when integrated, have the potential to provide global PNT independent of GPS, including long-range robust reference signals, ultra-stable tactical clocks, and multifunctional systems that provide PNT information between cooperative users in contested environments.

“Future applications of STOIC technology could include a variety of precision relative navigation operations, such as autonomous aerial refueling and cooperative navigation and collision avoidance within unmanned aerial vehicle swarms,” said Borghese. “It also could support precise time transfer for networking operations in contested environments.” 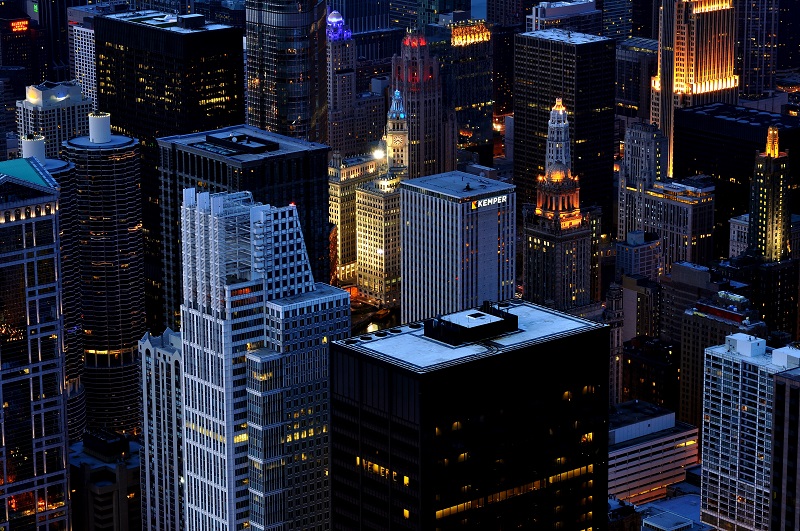