RiskIQ, a company that reveals enterprise risks outside the firewall, announced on June 26 that it has established operations in the UK and appointed Ben Harknett as vice president of EMEA. Harknett will lead sales, business development and channels in Europe, the Middle East and Africa as part of the company’s international expansion. He joins RiskIQ from Wildfire, a division of Google, where he was head of EMEA.

“Ben is a proven sales leader who has built sales teams, channel programs and opened international markets for start-up and established technology vendors,” said Elias Manousos, CEO of RiskIQ. “He has the right mix of management skills, technical expertise and relationships in EMEA to lead our expansion into this new market. Ben will play a key role in helping grow RiskIQ outside the US.”

RiskIQ is growing rapidly to meet demand for its web and mobile asset discovery, threat detection and risk intelligence cloud service. The company prevents criminals from exploiting its customers’ brands to plant attacks that target users. RiskIQ recently announced a $25 million investment from Battery Ventures and Summit Partners that will be used for expansion in the U.S. and key international markets.

Harknett joined Google following its $350 million acquisition of social media management platform vendor Wildfire Interactive. As general manager, international, for Wildfire, Harknett grew revenues from 0 to $12 million in 18 months. Subsequently, he led the integration of Wildfire’s EMEA operations into Google, retaining 95% of employees and more than doubling revenues in 18 months. He holds a bachelor of arts in economics and managerial studies from Rice University.

“RiskIQ has developed a very powerful approach for helping companies police their Web and mobile assets for threats that are putting their customers at risk,” said Harknett. “With fraud prevention and privacy concerns at an all-time high in EMEA countries, market demand for RiskIQ’s service couldn’t be better. This is a great opportunity for me and I am excited to build a world class international team.” 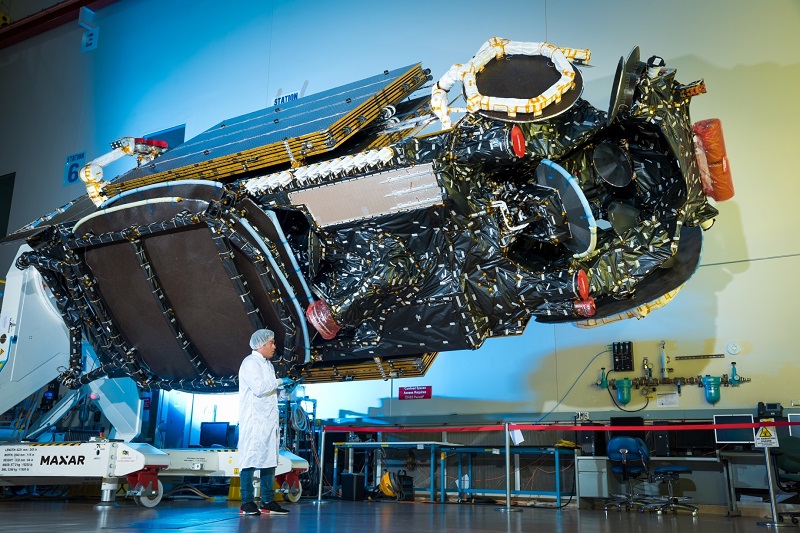