On December 15, Dublin-based Research and Markets announced the addition of the “Global C4ISR Market: 2016” report to their offering.

The global command and control, communications, computers, intelligence, surveillance, and reconnaissance (C4ISR) market size is estimated to grow from USD 115.20 billion in 2016 to USD 125.10 billion by 2020, at a compound annual growth rate (CAGR) of 3.0%.

The study estimates the size and future growth of the market across segments such as tactical communications, computers, and electronic warfare. The base year considered for the study is 2015, and the market size is projected from 2016 to 2020. Surveillance and reconnaissance, and tactical communications are the largest segments, whereas electronic warfare will experience the fastest rate of growth through 2020.

The global C4ISR market is segmented by the regions of Africa, Asia-Pacific, Europe, Latin America, Middle East and North Africa, North America, and South and Central Asia, with example programs for 25 nations provided. Global C4ISR spending will remain stable through to 2020.

Expect increased sales for cybersecurity, assured GPS/navigation, unmanned sea vehicles, and missile defense systems. The use of commercial-off-the-shelf (COTS) hardware and software and the Internet of Things (IoT) concept will accelerate and be integrated into military C4ISR structures.

C4ISRmeteredResearch and Markets
Don't Miss It 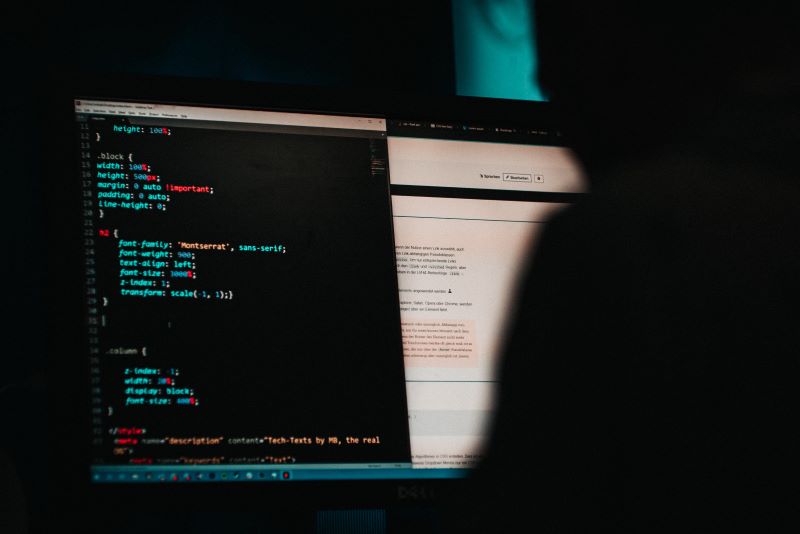