The U.S. Air Force awarded Raytheon Company a $19.5 million contract for engineering and manufacturing development of a new expeditionary radar that will detect, identify and track drones, missiles and aircraft.

The total contract, including all options, is currently estimated at $71.8 million and includes the procurement of an additional three radar systems, for a total of six radar systems and product support. The radar, called the Three Dimensional Expeditionary Long Range Radar, or 3DELRR, is one of the first programs under the DoD’s Better Buying Power initiative to be designed for exportability, enabling U.S. forces, allies and security partners to benefit from the system.

Raytheon’s 3DELRR system is a gallium nitride (GaN)-based radar that operates in the C-band of the radio frequency spectrum. By using GaN, Raytheon was able to affordably increase the radar’s range, sensitivity and search capabilities. C-band also offers the military increased flexibility because that portion of the spectrum is relatively uncongested.

3DELRR will replace radars, such as the Vietnam-era AN/TPS-75, which are no longer able to keep pace with current and emerging threats. 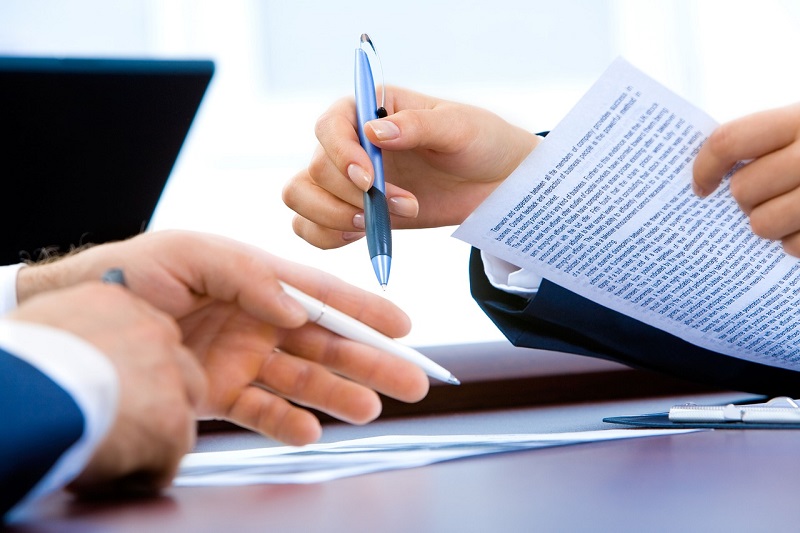