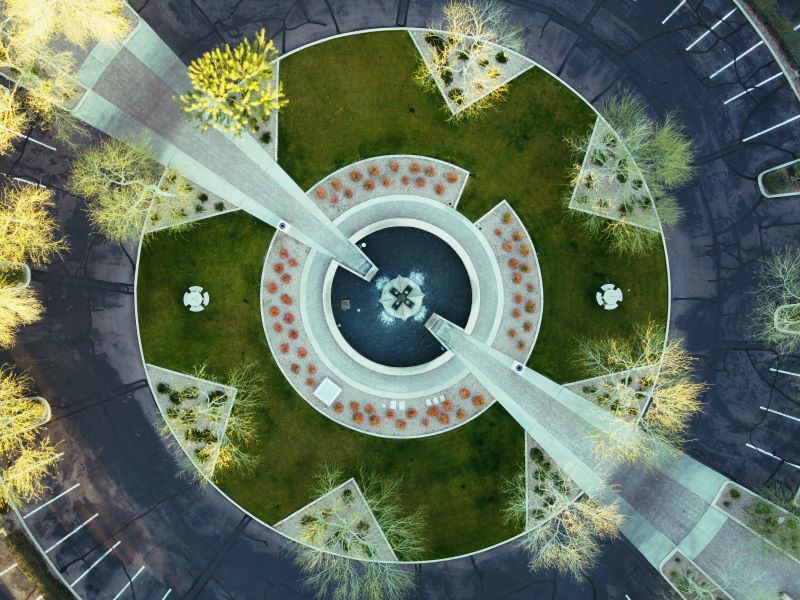 Planet was founded by three former NASA scientists with the mission to use space to help life on Earth by providing its unique, global data set of daily scans of Earth’s entire landmass to systematically and consistently monitor change on the planet. Core to this mission is Planet’s commitment to getting this proprietary data into the hands of the scientific community to further strengthen their research of the dynamic Earth.

This is Planet’s third year supporting NASA’s CSDA program, which was created to identify, evaluate, and acquire data from commercial providers. Today, nearly 300,000 researchers have access to Planet’s PlanetScope and RapidEye satellite data. By integrating this information into a variety of scientific studies focused on climate change, biodiversity loss, and changing ecosystems, researchers can better understand complex sustainability challenges and gain insights on potential solutions.

“NASA has led the way in engaging with the commercial space industry and this new contract further validates their commitment to both commercial space and climate action. NASA researchers have found great scientific utility in high-resolution, daily data of the entire planet and it has been exciting to see our contracts expand to make this data accessible to the entire US Civil Government and grantees for scientific purposes,” said Robbie Schingler, Planet co-founder and Chief Strategy Officer. “In the most critical decade for climate action, NASA has made it possible to provide researchers with robust datasets that can be used to monitor and address the current climate crisis and we look forward to collaborating further on this important work.”

When combined with government systems, commercial satellite data can help to advance scientific understanding of our changing world and enable better data-based decision-making and management by federal programs, local communities, companies, and individuals. Scientific researchers are leveraging these advanced datasets to investigate the impacts of climate change in the Arctic and Antarctic, understand the causes of natural disasters such as floods, and monitor crop yields around the world.

“We’re really excited to be able to more easily share Planet data across all the NASA Harvest partners,” said Dr. Hannah Kerner at the University of Maryland and the machine learning lead and U.S. domestic co-lead for NASA Harvest. “As a consortium that spans multiple agencies and universities, the ability to share data and collaboratively advance research methods is critical for achieving our goals.” 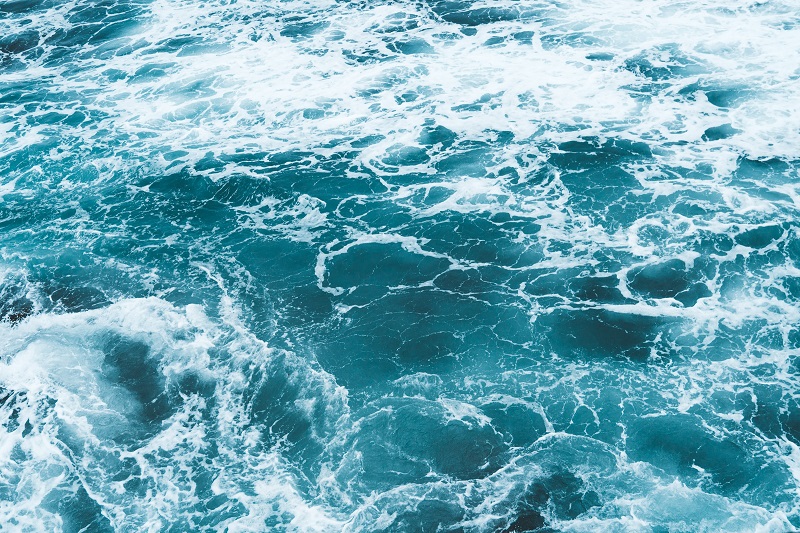