Parsons elects Letitia Long to board 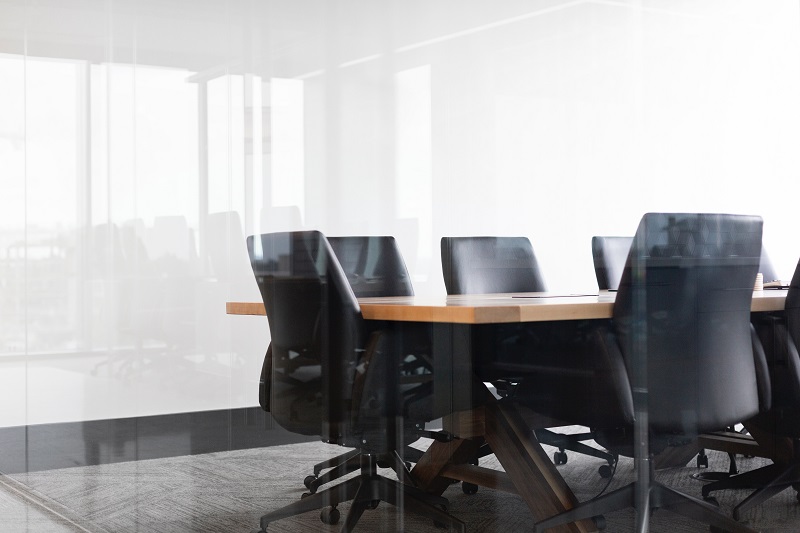 Centreville, VA-based Parsons Corporation announced on April 21 that Letitia Long, former director of the National Geospatial-Intelligence Agency (NGA), was elected by the Corporation’s shareholders to its board of directors during the annual shareholder meeting on April 21, 2020. Long’s decades of experience in mission operations and leadership across the Department of Defense (DoD) and intelligence community (IC) further enhances Parsons’ ability to positively impact our customer’s mission of protecting the United States and its allies.

Long has served in senior leadership positions across NGA, the Defense Intelligence Agency and the DoD for nearly 40 years. She led NGA from 2010-2014, reporting to the Secretary of the Defense, the Chairman of the Joint Chiefs and the Director of National Intelligence. Under her leadership, NGA became the first U.S. agency to adopt open-source software development and collaboration that delivered critical information to first responders during and after natural disasters.

“The world will never fully comprehend Letitia’s impact on upholding global security. We are fortunate to have her leadership on the Parsons’ Board of Directors and look forward to her contributions as we continue delivering differentiated, creative capabilities in support of the intelligence community,” said Parsons Chief Executive Officer Chuck Harrington.

Long’s election continues Parsons commitment to a diverse board of directors with valuable backgrounds that align the company’s strategic priorities. She has been awarded the Department of Defense Medal for Distinguished Civilian Service, the Presidential Rank Award of Distinguished Executive, the Navy Distinguished Civilian Service Award, the Presidential Rank Award of Meritorious Executive (two awards) and the National Intelligence Distinguished Service Medal (three awards). In 2011, she received the Charlie Allen Award for Distinguished Intelligence Service from the Armed Forces Communications and Electronics Association, was decorated with the Medal of Merit by the King of Norway, was appointed to the rank of Chevalier in the National Order of the Legion of Honor of France and awarded the Commander’s Cross of the Order of Merit of the Republic of Poland.

More in metered
NGA to hold Industry Day for EMERALD program
May 31, 2015