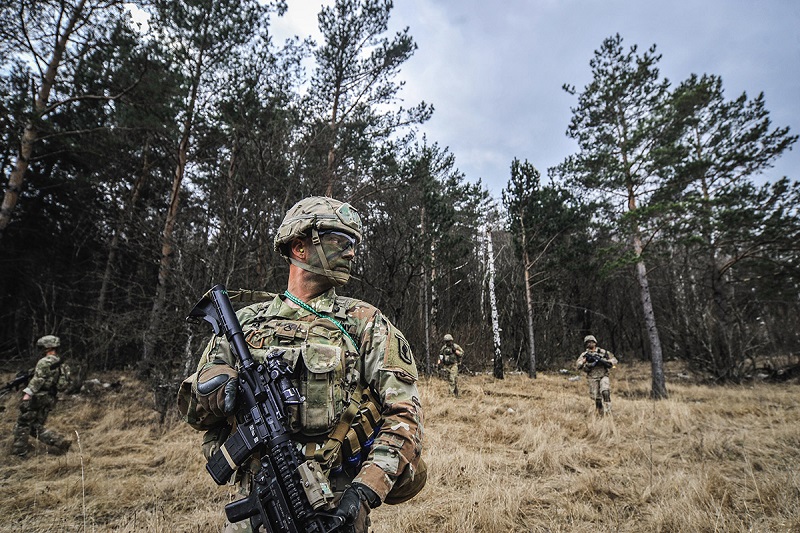 Under the contract, PacStar will deliver its PacStar 400-Series platform for SCOUT (Scalable Class of Unified Terminals) in support of the U.S. Army Integrated Tactical Network (ITN) program. The ITN is a concept that incorporates the Army’s current tactical network environment with commercial off-the-shelf (COTS) components and transport capabilities to enable communications in disconnected, intermittent and limited (DIL) bandwidth environments.

PacStar also provides the baseband solution for the Army’s Transportable Tactical Command Communications (T2C2) program based on PacStar 400-Series. The T2C2 Program of Record is providing SCOUT in support of the Army’s Security Force Assistance Brigades (SFAB). As a result of this contract, a SCOUT variant will be included in the Integrated Tactical Network (ITN), providing commonality across platforms and reducing the unique hardware components in the Army network.

More in metered
MacB partners with CACI on TIES contract for the US Army
September 20, 2017