ICAP Patent Brokerage announced on March 11 the availability of what it called “a premier set of trade secrets” comprehensively covering the use of Artificial Intelligence (AI) to add intelligence to any existing search offering, or as a stand-alone search offering from Otopy Inc.

While the technology current exists as a series of trade secrets, , said ICAP, the successful acquirer could file five to 15 patents based on the underlying inventions. “Given that this is a breakthrough in AI based search, the seller has kept the inventions as trade secrets,” explained ICAP Patent Brokerage, in a March 11 press release.

“The evolution of search is proceeding at a rapid pace,” observed Dean Becker, CEO of ICAP. “With the proliferation of mobile devices and voice being used more and more as the input method, the necessity to address many words in a query box without the need of an exact keyword match is becoming essential.

“The trade secrets are currently incorporated into successfully deployed software in both Federal Intelligence Organizations as well the private sector,” Becker continued. “This software is scalable, cloud-deployable, and developed with open-source tools. These assets will be of strong interest to those companies involved in search and artificial intelligence, in public, enterprise and federal markets. This technology is also language agnostic, and therefore provides a new source of potential revenue in foreign markets.”

This IP portfolio comprehensively covers the use of AI to manage large multi-word indexes without an index explosion, the invisible big problem of Big Data, in which each term added to a search query results in exponential index growth. That is why even the most sophisticated search engines can only manage queries of 2-5 words before the data volume becomes impossible to manage. By employing a configurable set of 60 algorithms, alongside a proprietary noise filter and traditional filters, Otopy reduces the size of the index space 1000:1, at petabyte scale.

At the heart of Otopy is a self-learning, artificial intelligence. Otopy scales across languages (even character-based systems) and uses of knowledge, and can reason about never-before-seen concepts and relations.

The technology enables the implementation of revenue-generating solutions that were otherwise infeasible by enabling large-scale, multi-dimensional analytics. Not only is user experience improved dramatically, but infrastructure costs are slashed by reducing the number of servers and energy consumption required.

Otopy’s deep analytical engine can read and understand financial data and make deep analytical recommendations, bridging the semantic-physical gap. This has implications, for example, in high-frequency trading (HFT) and banking. With sufficient resources, these new insights can be done in near real-time.

Otopy is the culmination of 20 years of research and development. It has been chosen by the U.S. Intelligence Community, having already performed one contract with the U.S. Army, and has a CIA contract in the pipeline, says the release.

“It is time to bring this technology to the broader market, and we believe that by making our intellectual property available to a major player in the search space, we can accelerate that outcome while providing a significant competitive advantage to the new owner,” said Gene Feroglia, CEO of Otopy.

“The system is designed to work and enhance searches both in private and public clouds,” noted Dan Kikinis, co-founder of Otopy, Inc. and a prolific inventor with more than 220 issued U.S. patents.

Kikinis has received assistance in overseeing the Otopy methodology from two well-known scientists (who serve as advisers to the company): Peter Hart, former Director of SRI’s AI center for a dozen years, author of books on AI, and frequent guest speaker on the use of AI; and Ted Selker, PhD in semantics, who has held professorships at Carnegie Mellon and MIT, as well as an IBM-fellowship.

The result is an incredible shift in paradigm where classic, rigid search techniques make way for a true learning methodology, indifferent to size, and akin to the human mind itself, the news release concludes.

BRTRC buys SecureForce for its cyber and Big Data capabilities 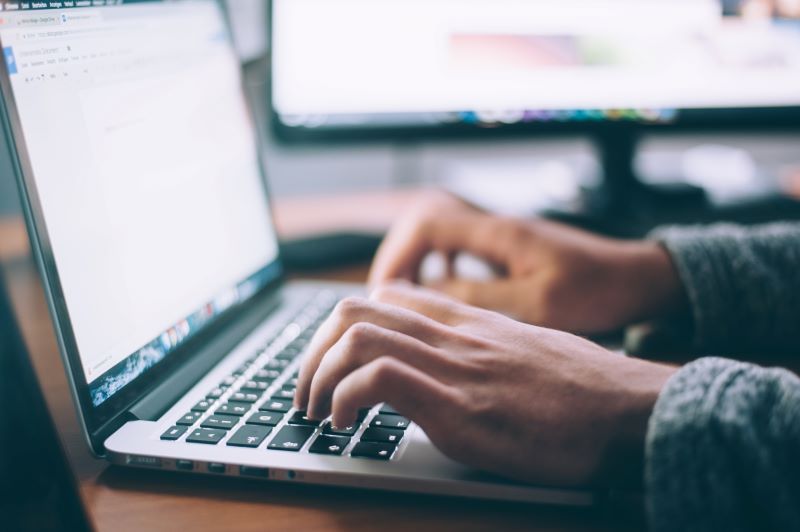