On May 2, the Office of the Director of National Intelligence (ODNI) released its annual transparency report:

Today, consistent with the USA FREEDOM Act requirements to release certain statistics (codified in 50 U.S.C. § 1873(b)) and the Intelligence Community’s (IC) Principles of Intelligence Transparency, we are releasing our fourth Annual Statistical Transparency Report presenting statistics on how often the government uses certain national security authorities.
The report includes statistics that go beyond the requirements of the USA FREEDOM Act. In addition, the report has been reformatted to provide a description of the statistics being reported, and to include relevant definitions and additional context.

“As a community, we look for new ways to enhance transparency,” said Alex Joel, who leads ODNI’s Office of Civil Liberties, Privacy, and Transparency. “Our goal is to provide relevant information, distilled into an accessible format. This year’s report leans forward in that direction, providing significant information beyond what’s statutorily required, and reflecting our concerted effort to enhance clarity.” 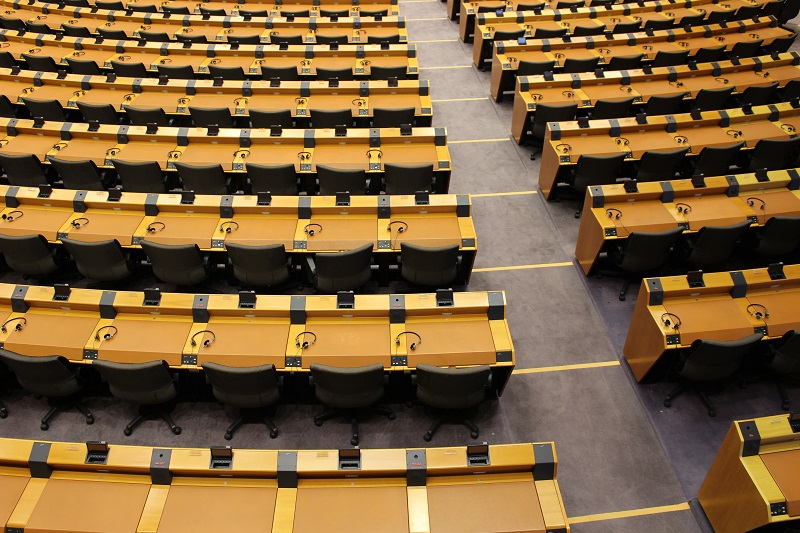