On February 16 and February 18, the Office of the Director of National Intelligence (ODNI), together with the Department of Homeland Security (DHS) and the Federal Bureau of Investigation (FBI), sponsored a classified briefing for election officials from all 50 states.

This national-level classified dialogue with officials from the National Association of Secretaries of State (NASS), the National Association of State Election Directors (NASED), and the Election Assistance Commission (EAC) was part of an ongoing effort to ensure the integrity and security of the nation’s election infrastructure, particularly as the risk environment evolves.

The briefings focused on increasing awareness of foreign adversary intent and capabilities against the states’ election infrastructure, as well as a discussion of threat mitigation efforts. The goal of this collaborative event was to build an enduring partnership to ensure the sharing of timely, substantive information on threats to our nation’s critical infrastructure. 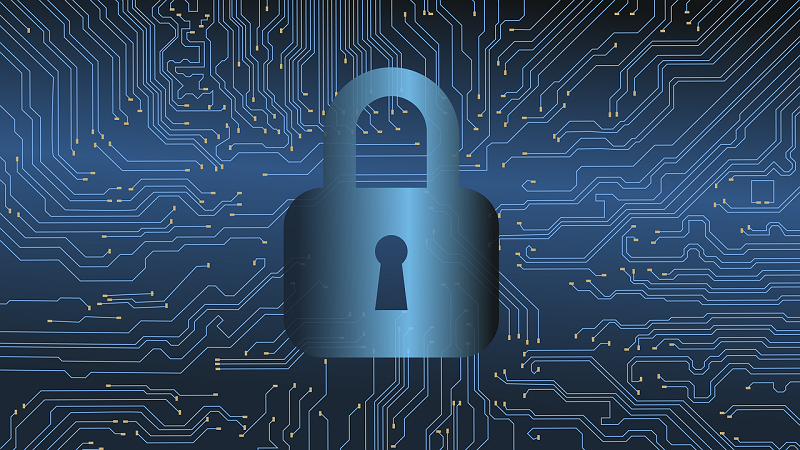