On November 25, the National Security Agency (NSA) announced the public release of its new technology that automates data flows among multiple computer networks, even when data formats and protocols differ. The tool, called Niagarafiles (Nifi), could benefit the U.S. private sector in various ways. For example, commercial enterprises could use it to quickly control, manage, and analyze the flow of information from geographically dispersed sites – creating comprehensive situational awareness.

The software is “open source,” which means its code is available to the public – in this case, through the Apache Software Foundation. It is the first in a series of releases of in-house software products by NSA’s technology transfer program (TTP). Posting the code to open source forums allows the private sector and others to examine the agency’s research up close, and potentially benefit from it through additional enhancements and applications. At the same time, the government can gain from related research advances.

In both the private and public sectors, data management has become an increasingly complex challenge – given the rigorous legal frameworks that must be taken into account, as well as the volume of data that may be encountered in the digital era.

“NSA’s innovators work on some of the most challenging national security problems imaginable,” said Linda Burger, Director of the NSA TTP. “Their research breakthroughs often have broad, commercial applications, too. We use open source releases to move technology from the lab to the marketplace, making state-of-the-art technology more widely available and aiming to accelerate U.S. economic growth.”

Joseph Witt is the lead developer of Nifi. It “provides a way to prioritize data flows more effectively and get rid of artificial delays in identifying and transmitting critical information,” he said.

NSA itself is charged with developing capabilities not only to anticipate foreign threats to the nation and its allies, but also to respond to foreign intelligence requirements.

The agency often uses open source offerings to confront today’s complex foreign-intelligence challenges with creativity and agility. It has also contributed to the open source community in recent years; the code for the agency’s “Accumulo” project was previously released through the Apache Software Foundation. Global reviews and critiques that stem from open source releases can broaden a technology’s applications for the U.S. private sector and for the good of the nation at large. 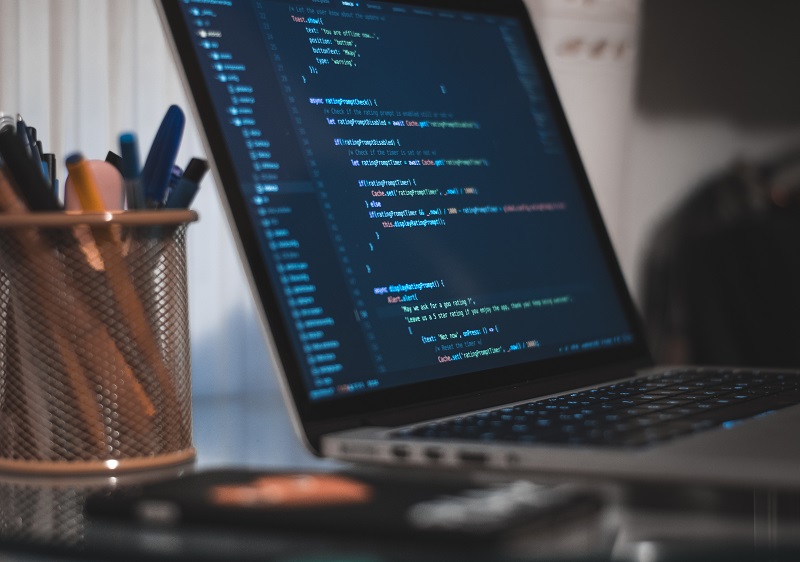