The U.S. Air Force AFSPC-5 mission, scheduled to launch May 20 on an Atlas V rocket from Cape Canaveral Air Force Station, FL, will include an NRO auxiliary payload, called Ultra Lightweight Technology and Research Auxiliary Satellite (ULTRASat). ULTRASat is composed of 10 CubeSats from five organizations. Nine of the CubeSats are sponsored by the NRO, and one is sponsored by NASA.

This launch marks the first time the Aft Bulkhead Carrier (ABC) will be used on an Air Force mission. The ABC is used to carry the auxiliary payload on the Atlas V. ABC was developed in 2007 by the NRO and United Launch Alliance and has flown on two NRO missions.

The previous missions carried CubeSats that were built by the U.S. Army and other Department of Defense and Intelligence Community entities responsible for developing and testing the nation’s next generation of national security assets. In addition, since 2007, the NRO and other U.S. government partners, including NASA, have worked with universities, service academies, laboratories, and private industry to design, create, launch, and operate the CubeSats. By participating in this process through the full life cycle of a satellite, students and novice engineers experience firsthand how satellite programs and cutting-edge technology are applied, including experiments conducted on orbit.

The NRO’s Office of Space Launch is responsible for planning, integrating, and executing the mission to deploy the CubeSats.

ULTRASat’s CubeSats are housed in eight Poly-Pico Orbital Deployers (P-PODs) built by California Polytechnic State University (Cal Poly) in San Luis Obispo, Calif. The eight P-PODs are integrated into a structure built by the Naval Postgraduate School in Monterey, Calif. Seven of the eight P-PODs contain nine NRO-sponsored CubeSats, while one of the P-PODs contains one NASAsponsored satellite.

The NASA-sponsored CubeSat is: 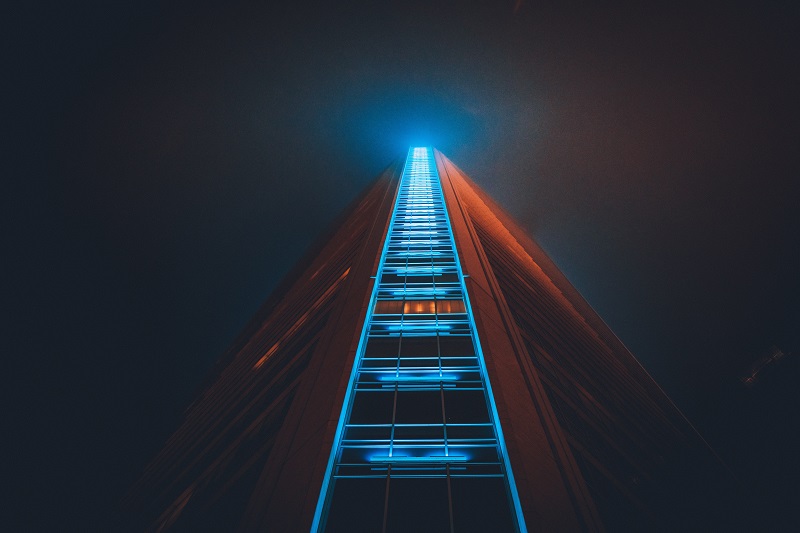