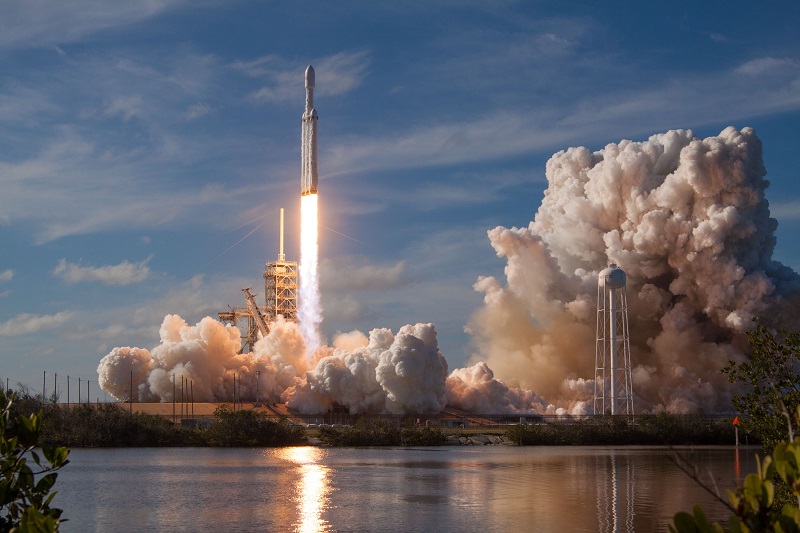 NROL-85 is NRO’s second launch this year and the first time NRO has reused a rocket booster previously launched to space. The rocket booster core was first launched from VSFB only two months ago and delivered the NROL-87 mission to orbit. NROL-85 is the 61st launch since NRO began publicly disclosing launches in December 1996.

“All launches are exciting, but this one, with our first-ever re-use of a booster, is a striking indication of how NRO is building innovation and resiliency into everything we do,” said Col. Chad Davis, NRO’s director of the Office of Space Launch. “Reusing the booster shows we are continuing to push the boundaries of what’s possible while delivering greater value. It reduces our costs, which reflects our commitment to using taxpayer dollars responsibly. This is a great example of how the NRO is working to be a leader in space stewardship.”

“Launching a payload into orbit is the most dynamic aspect of the NRO’s mission, but the work that happens behind the scenes–designing, building, and operating our architecture in space–is no less critical to our mission of securing and expanding America’s intelligence advantage,” said NRO Director Dr. Chris Scolese. “I’m proud of the teamwork, skill, and determination that went into making this launch a success and ultimately to delivering critical information to our nation’s policymakers, military, and Intelligence Community.” 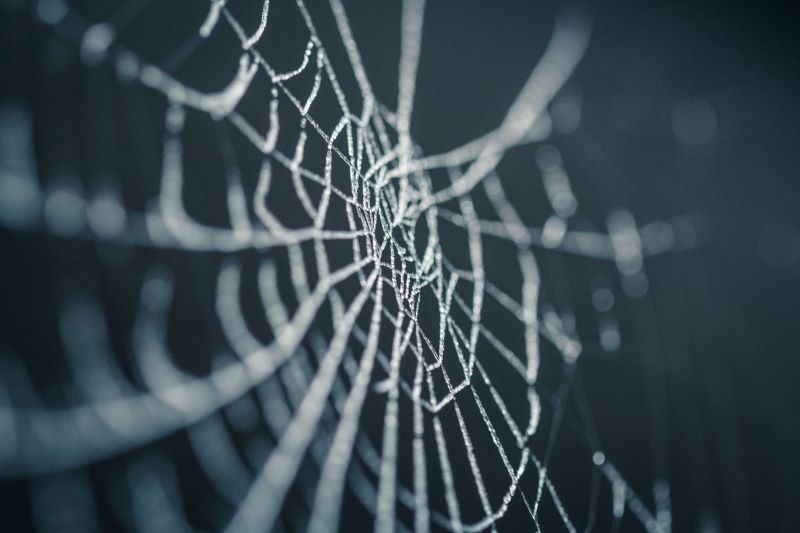