Company News
About 4 hours ago

Company News
About 4 hours ago

“Since the 2019 award of an integration study contract for commercial RF, we’ve seen increasing demand for this data source from across the user community,” said Dr. Chris Scolese, director of the NRO. “Today’s awards are another great example of NRO’s efforts to innovate on all fronts, as we continue to work with our partners in government and the commercial sector to find new ways to build capability, agility, capacity, speed, and resilience into everything we do.”

The unclassified, shareable nature of commercial remote sensing data, including RF, makes it a valuable source for situational awareness and intelligence sharing among U.S. allies and partners.

“As evidenced by the quality and quantity of commercial data flowing to our partners and allies, commercial remote sensing is a mainstay not only for security and intelligence applications but also for helping to manage humanitarian crises,” emphasized Pete Muend, director of NRO’s Commercial Systems Program Office. “Since the early days of Ukraine crisis, NRO’s commercial data providers have been collecting electro-optical and radar imagery as well as commercial RF data over the region.”

The BAA and its first two focus areas build on the success of NRO’s earlier studies and operational contracts, and create additional opportunities to expand NRO’s commitment to the rapid acquisition and integration of commercial space-based data. 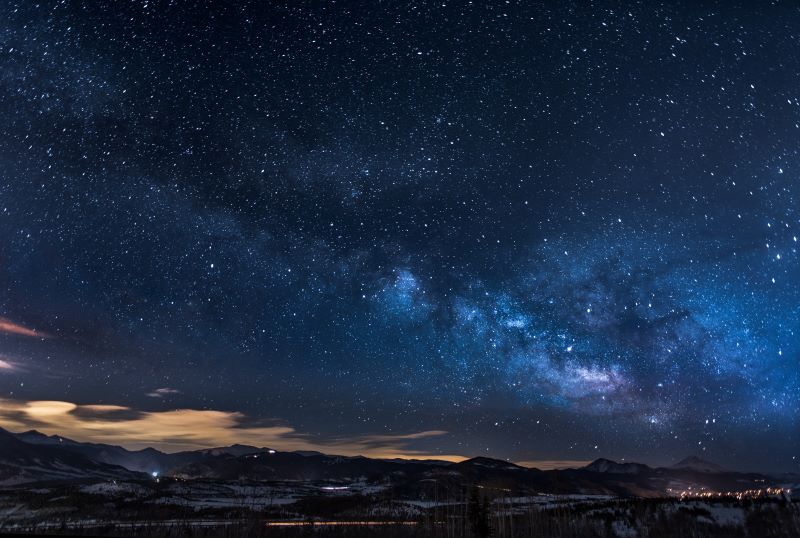