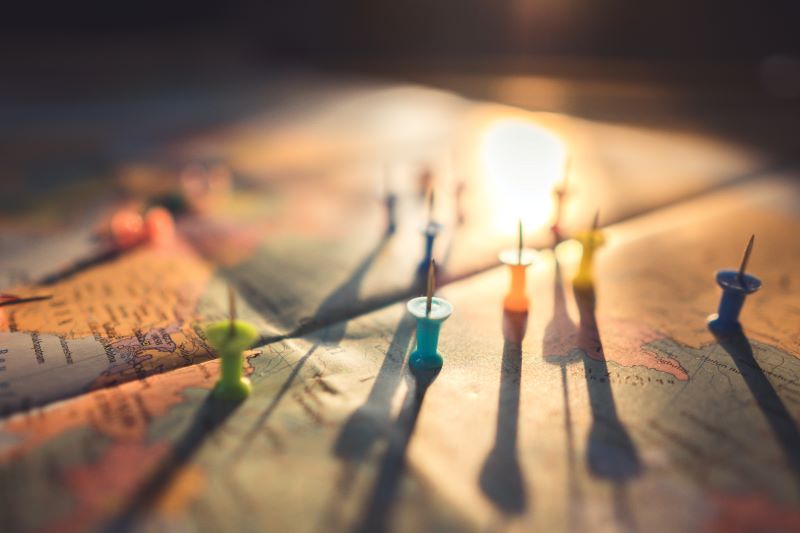 On October 20, the National Geospatial-Intelligence Agency launched an open-innovation competition to determine the recording locations of audio and video data.

The Soundscapes Competition will award up to eight cash prize awards, including a $27,000 top prize and $5,000 each for the top two academic entries. Awardees will be decided based on innovative methods of identifying, analyzing, and modeling sound and acoustic scene indicators to uniquely classify audio recordings as originating in one of eight cities.

“A sound digital enterprise is a part of maintaining our ability to deliver world-class geospatial intelligence and adds to our ability to provide accurate GEOINT to the nation and world through humanitarian aid and in support of national security,” said Michelle Brennan, NGA Research Image & Video Pod Lead.

Throughout the five-week open period, ending November 27, solvers will be able to submit and test their code solutions, view their quantitative score and participate in a leaderboard indicating solver rank based on the training data.

Solvers’ responses will include:

Top-tier-scoring solvers will be invited to present a paper containing a description of their methodology at a workshop to be held in 2021.

For more information on Soundscapes, visit the competition website. 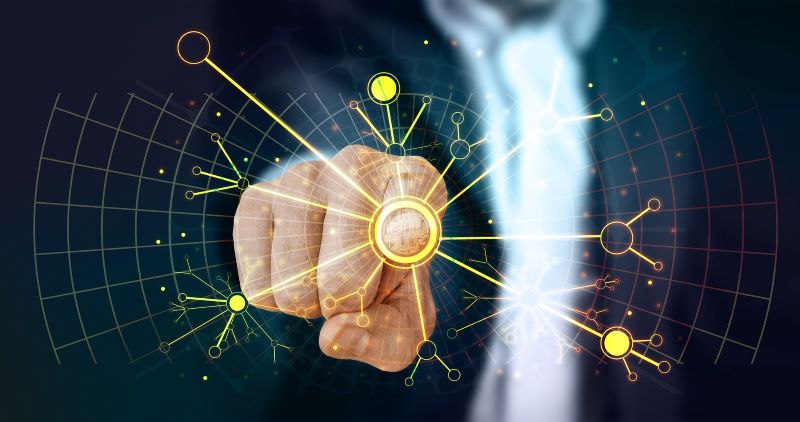