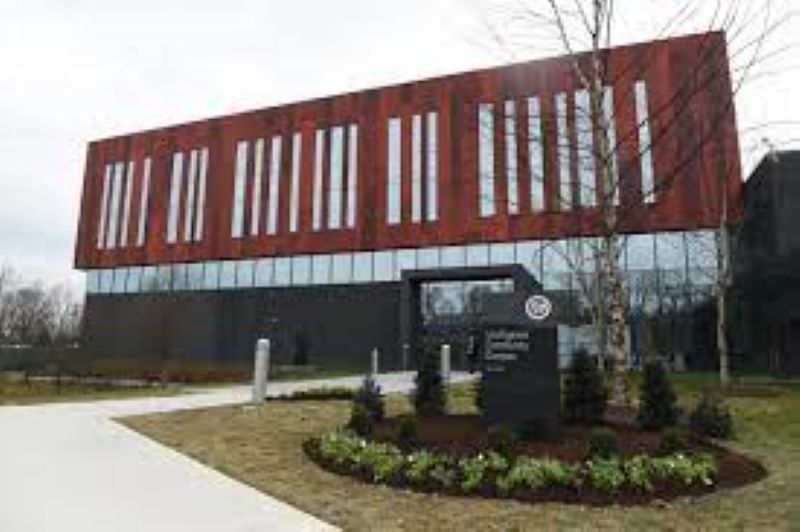 Chartered by the Department of Defense in 1962, NIU is the leading institution for intelligence education, in-depth research, and interagency engagement that offers classified courses at the undergraduate and graduate levels. Its alumni are the past, present, and future leaders of the IC and include a former Director of National Intelligence and former directors of the Central Intelligence Agency (CIA), National Security Agency (NSA), DIA, and National Geospatial-Intelligence Agency (NGA). 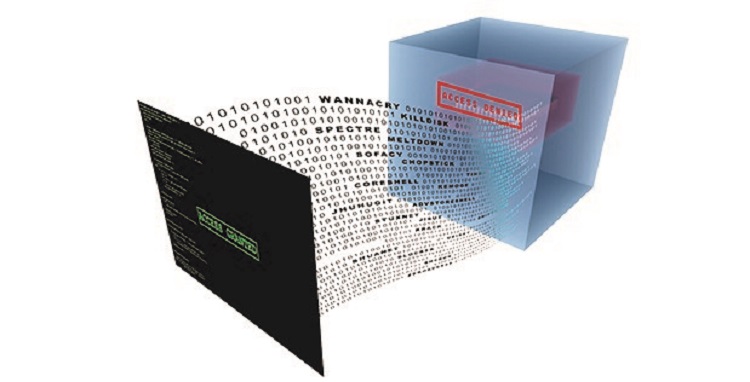