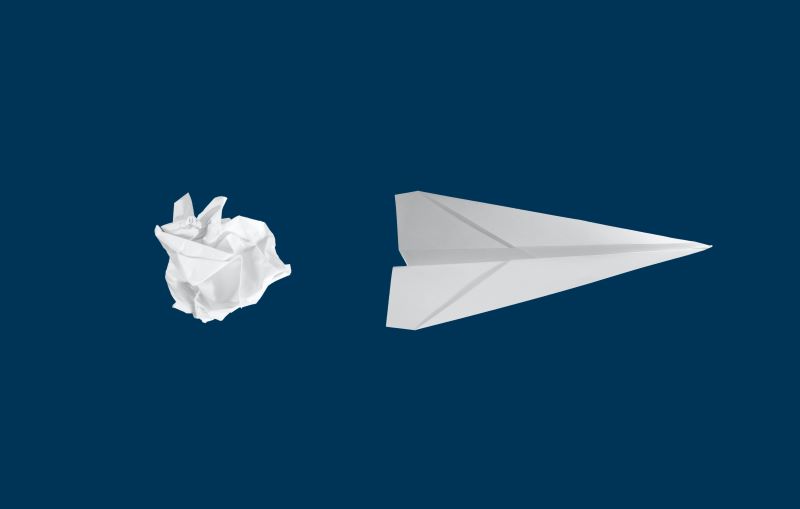 On March 8, Pasadena, CA-based Motiv Space Systems announced it has been awarded a contract under the Defense Innovation Unit’s (DIU’s) Modularity for Space Systems Program (M4SS) together with sub-contractor Blue Origin. The contract leverages Motiv’s advanced space robotics technology to enable a new age of space utilization in which deployed spacecraft can be repaired, augmented, or modified to make them more resilient and modular.

The ModuLink robotics applique, with its two robotic arms, sensors, and modular interfaces, can be installed on a wide variety of spacecraft making robotic space missions available to a broad user base. This commercially available product will enable both the US Government and the commercial space industry to robotically retrieve and deliver payload modules, repair or replace aging or failed components, refuel satellites, remove space debris, reposition satellites, and assemble spacecraft in space.

Motiv and Blue Origin plan to use a version of the Robot Operating System (ROS) called Space ROS to serve as the ModuLink software architecture which Blue Origin is developing in collaboration with NASA.

“ModuLink enables an exciting new modular approach to spacecraft, their capabilities, and on-orbit repair through advanced robotics,” said Chris Thayer, chief executive officer of Motiv. “The ModuLink system is designed to be a ‘bolt-on’ robotics enhancement for spacecraft which, with the use of Space ROS, will lead a new era of robotics in space.”

ModuLink will enable a user to select any number of elements from its ecosystem and apply them to their spacecraft – turning that platform into a customized robotic spacecraft.

The foundation of the ModuLink system is Motiv’s xLink robotic manipulation system. xLink was developed to address the need for affordable space robotics and is the fusion of Motiv’s ground and space flight robotics systems. xLink’s first flight is scheduled to be on NASA’s OSAM-2 mission where it will be used for manufacturing and assembly tasks. xLink was born out of Motiv’s successful Mars 2020 Perseverance robotic arm and the RoboMantis modular ground robotics system.

“In addition to enabling spacecraft modularity, ModuLink is itself a modular robotic system. This means we can easily reconfigure the system, such as the reach or number of robotic arms, to meet the mission needs,” said Motiv’s CEO Chris Thayer.