The MITRE Corporation of McLean, VA announced on August 15 the appointment of five senior leaders to new roles.

Douglas Robbins will serve as vice president for Air Force Programs. He previously served as director of strategic development for MITRE’s Bedford campus and before that as chief engineer for MITRE’s Air Force portfolio. 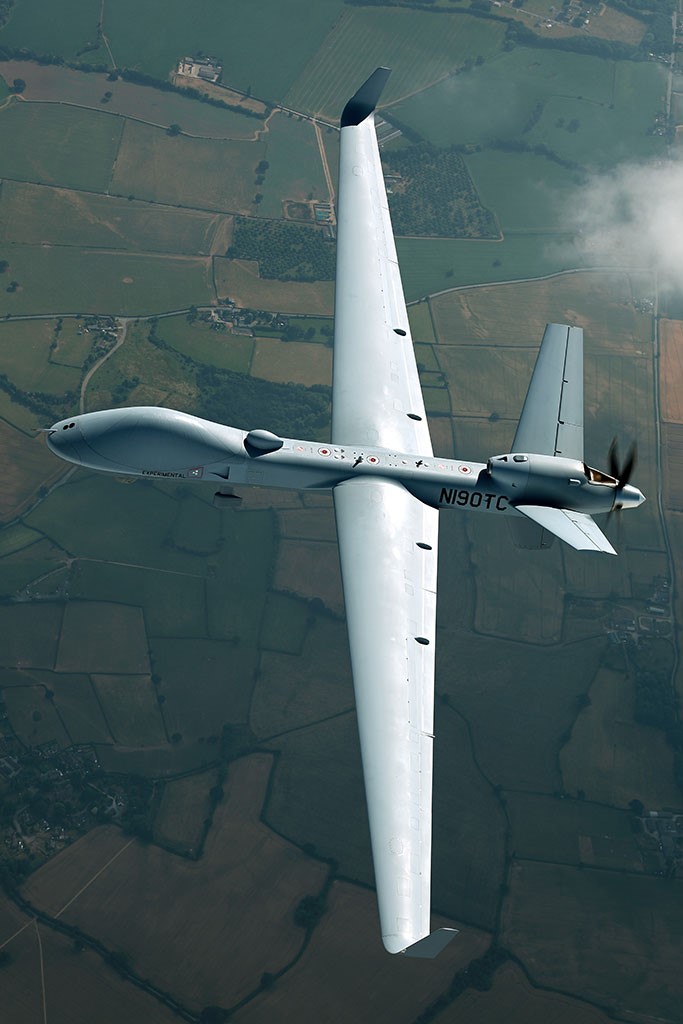