DigitalGlobe, a Maxar Technologies Ltd. company based in Westminster, CO announced on March 14 that  it has contracted with SpaceX to launch the next-generation WorldView Legion satellite imaging constellation.

The WorldView Legion constellation will incorporate DigitalGlobe’s and its parent, Maxar’s, most advanced capabilities in Earth observation and satellite construction technologies. It will double DigitalGlobe’s ability to collect the world’s highest resolution 30 cm satellite imagery and triple the capacity available over the highest-demand regions, while reducing capital investments by half relative to the GeoEye-1, WorldView-1 and WorldView-2 satellites it will replace. The satellites are being developed by SSL, another Maxar company and the global leader in commercial satellites.

“We are excited to partner with SpaceX, another pioneer in the new space economy, for this mission,” said DigitalGlobe president Dan Jablonsky. “With access to more of the world’s best imagery, collected more frequently, our government and commercial customers will be able to make decisions with confidence and understand our changing planet like never before.”

“SpaceX is proud to partner with DigitalGlobe to launch the WorldView Legion constellation,” said Gwynne Shotwell, president and COO of SpaceX. “We appreciate DigitalGlobe selecting two flight-proven Falcon 9’s to reliably deliver their satellites to orbit.” 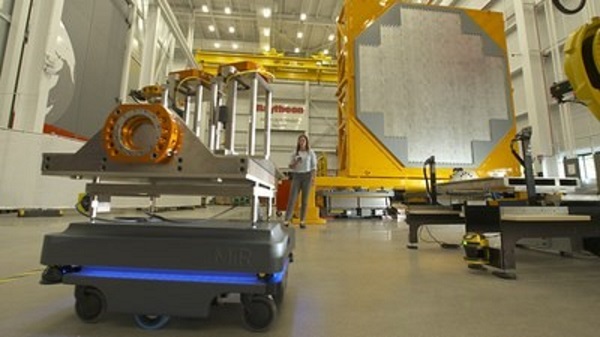