Lockheed Martin’s Space Fence System, including the large-scale digital radar and turn-key facility were deemed technically mature and provided evidence that all requirements will be met through the program’s Critical Design Review (CDR) conducted by the U.S. Air Force, the Bethesda, MD-based company announced September 28.

Government representatives met with Lockheed Martin engineers in Moorestown to review the Space Fence S-band radar system design, which will detect, track, and catalog orbital objects in space more than 1.5 million times a day to predict and prevent space-based collisions. The three-day CDR was preceded by the delivery of 21,000 pages of design documents, and an eight-day Design Walkthrough, to ensure the system will meet performance requirements. The CDR event featured the demonstration of a small-scale system built with end-item components that detected and tracked orbiting space objects.

“Completion of CDR marks the end of the design phase and the start of radar production and facility construction of the Space Fence system,” says Steve Bruce, vice president for Advanced Systems at Lockheed Martin’s Mission Systems and Training business. “Once complete, Space Fence will deliver revolutionary capability to the U.S. Air Force with a flexible system capable of adapting to future missions requiring new tracking and coverage approaches. We look forward to continuing our successful partnerships with the U.S. Air Force Space and Missile Systems Center, Life-Cycle Management Center and Space Command.”

Lockheed Martin has a decade of investment and significant experience in successfully developing GaN-based products.  Lockheed Martin is able to procure mature technology that is commercially available, aided by significant investment occurring in the marketplace in areas such as cell phone infrastructure and LED design. This is in alignment with the recent release of Better Buying power 3.0 and the need to leverage commercial technology where applicable to lower development costs and provide greater value for the Department of Defense.

In addition to engineering the radar arrays, the Lockheed Martin team also broke ground on the new six-acre Space Fence site earlier this year on Kwajalein Island, 2,100 miles southwest of Honolulu. The construction process is challenging due to the remoteness and cultural and historic significance of the location.  The buildings are designed to handle high winds and seismic loads, while maintaining the alignment and accuracy of the radar system.

The sensor site installation will include an on-site operations center and an annex to the current island power plant that will ensure the Space Fence system has everything necessary to provide continuous Space Situational Awareness. Once construction is complete, Space Fence will go through testing and validation before its initial operating capability occurs in late 2018. 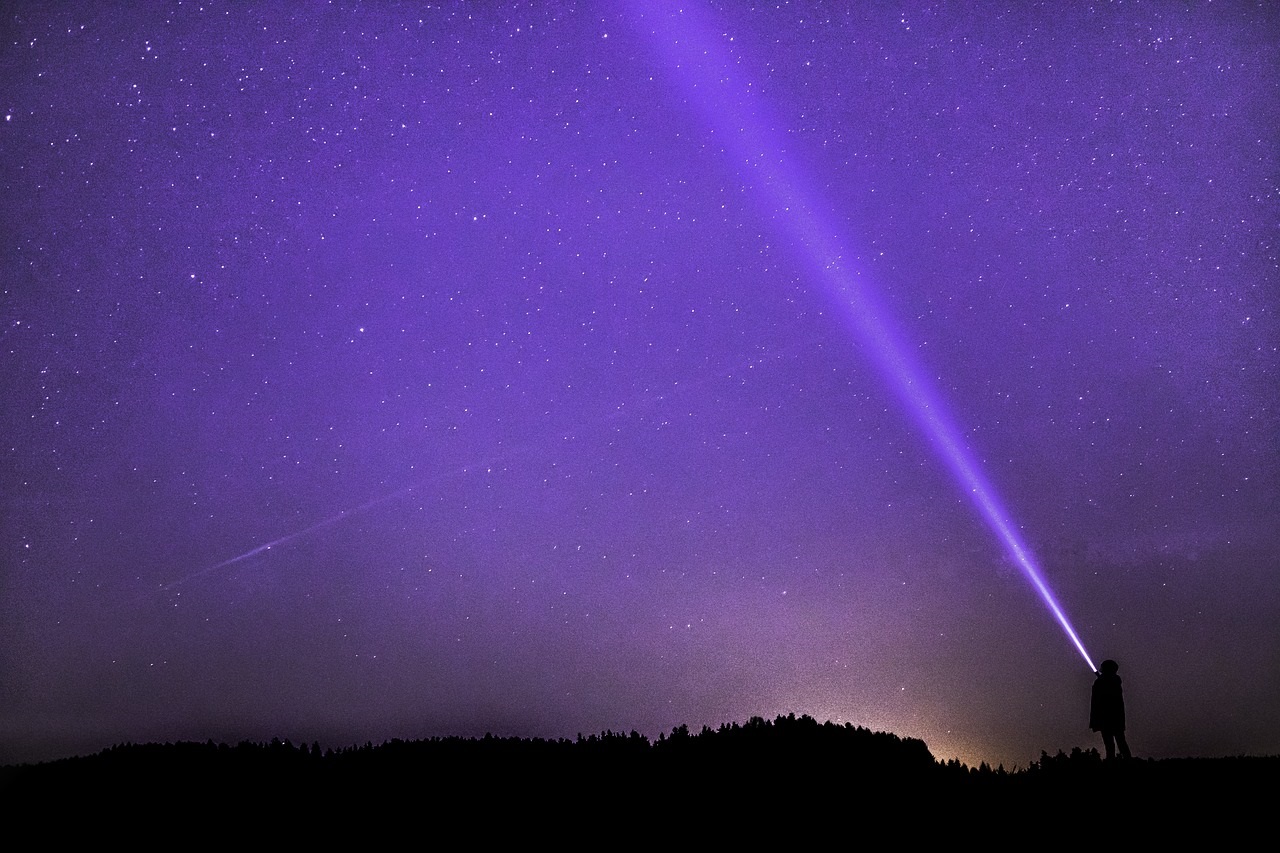