Reston, VA-based Leidos announced on December 4 that it was awarded a prime contract by the Air Force Research Laboratory (AFRL) to provide research and development (R&D) and testing services in support of the threat warning and countermeasures (TWCM) program for the AFRL Sensors Directorate. The single-award indefinite-delivery/indefinite-quantity cost-plus fixed-fee contract has a six-year period of performance and a total contract value of approximately $49 million. Work will be performed at Wright Patterson Air Force Base, Ohio.

The AFRL Sensors Directorate mission is to ensure unequaled reconnaissance, surveillance, precision engagement, and electronic warfare capabilities for America’s Air and Space Forces by developing, demonstrating and transitioning advanced sensors and sensor technologies. These technologies will enable continued U.S. warfighting dominance across the entire electromagnetic spectrum. Under the contract, Leidos will conduct R&D and perform testing for infrared countermeasure response and integrated threat warning including missile warning, laser warning, and hostile fire indication. In addition, TWCM will include development of techniques for detection of missile, laser, and hostile fire threats and the validation of countermeasures for these threats.

“Our adversaries continue to employ increasingly advanced electro-optical and infrared threats, including several different types of missiles and lasers. Our systems need to provide critical situational awareness to aircrews of these threats and counter them effectively so aircrews can safely accomplish their missions,” said Leidos Group President John Fratamico. “We are proud, honored, and duty-bound to continue to develop the most effective countermeasure technology and sensor systems to protect and warn U.S. aircrews of these threats.”

Does your company have an innovative intelligence solution for government? 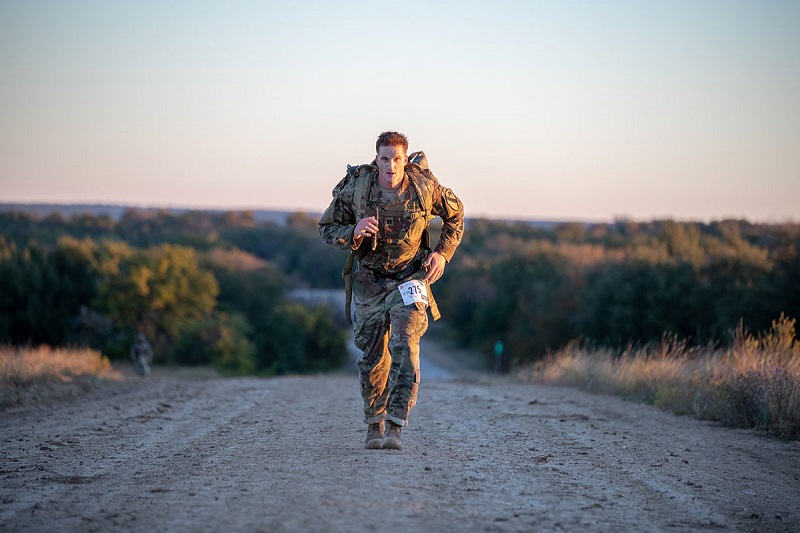