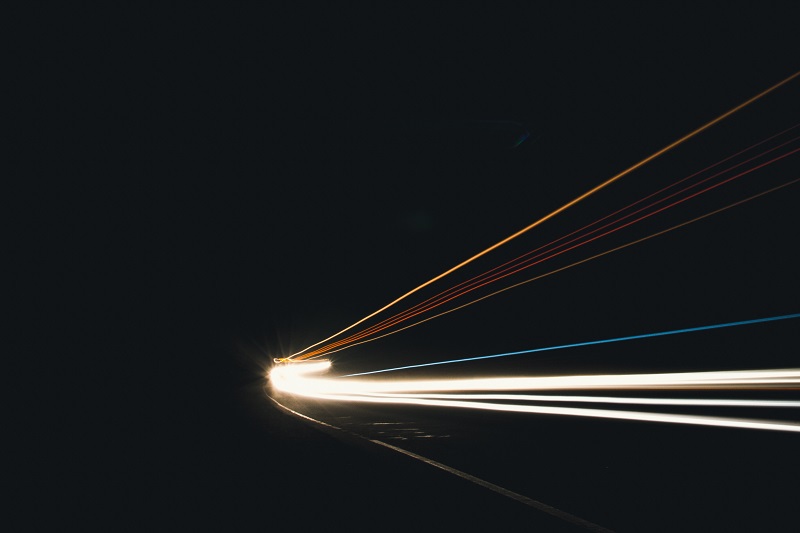 Dave Carter, president of the Kratos’ Defense & Rocket Support Services (KDRSS) Division, said, “This recent contract award is another important milestone in our commitment to continue providing superior advanced technology engineering support.  This aligns with our strategic plan to expand support to the U.S. Army in advancing and developing Directed Energy Technologies. We are very pleased the U.S. Army is allowing us to serve them in this capacity.”