Fully implemented, EGS will result in a common service-based ground architecture for all U.S. Air Force spacecraft that will enable Air Force Space Command (AFSPC) to fight and win a war that extends into space. AFSPC is implementing EGS with prototyping activities to mature the concepts, technologies, EGS standards, and transition paths for legacy and future ground systems.

The Kratos study for MILSATCOM is a 27-month effort that consists of four phases and is an essential step in the evolution of CCS-C to exploit the benefits of EGS. Phase I concluded last June with a successful demonstration. The final study phase will be completed in December, 2018.

Larry Lind, vice president, Kratos Federal Solutions Group explains: “The biggest driver behind the development of EGS is an increasingly ominous threat environment and the speed with which those threats occur. The transition from stovepiped ground systems to horizontally integrated architectures will optimize resources across space missions, enabling greater resiliency. Kratos’ involvement with EGS goes beyond the CCS-C/EGS interoperability study as we are actively involved in defining and redefining the standards that will make EGS a reality.” 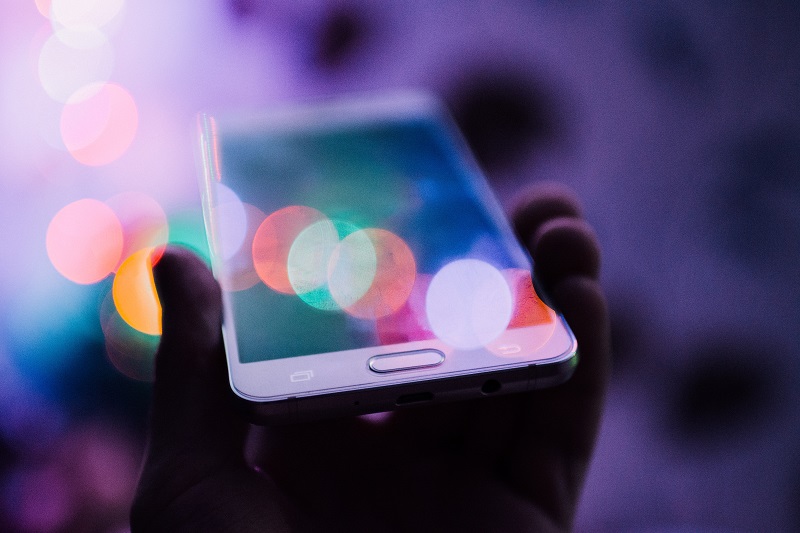