Organizations continue to migrate to the public cloud. According to Cisco’s Global Cloud Index 2018, 73 percent of the cloud workloads and compute instances will be in public cloud data centers by 2021, up from 58 percent in 2016. As cloud deployments ramp up, the ease of configuring security tools must ramp up equally.

“More and more enterprises rely on the cloud to run their businesses, and visibility into these environments is essential to security,” said Paul Kraus, CEO, Eastwind Networks. “Until now, cloud security was complicated. But integrating CloudLens for visibility and Eastwind Breach Analytics, security teams can easily become a business enabler, not an obstacle.”

“In this age of a continuously evolving threat landscape, it has become even more important for your monitoring platform to evolve, even in the public cloud,” said Scott Westlake, vice president of alliances at Keysight’s Ixia Solutions Group. “The unique combination of SaaS-based CloudLens – innovating around public cloud visibility – and Eastwind Breach Analytics – innovating for holistic security – delivers a solution to help our customers secure their public cloud in this rapidly changing environment.” 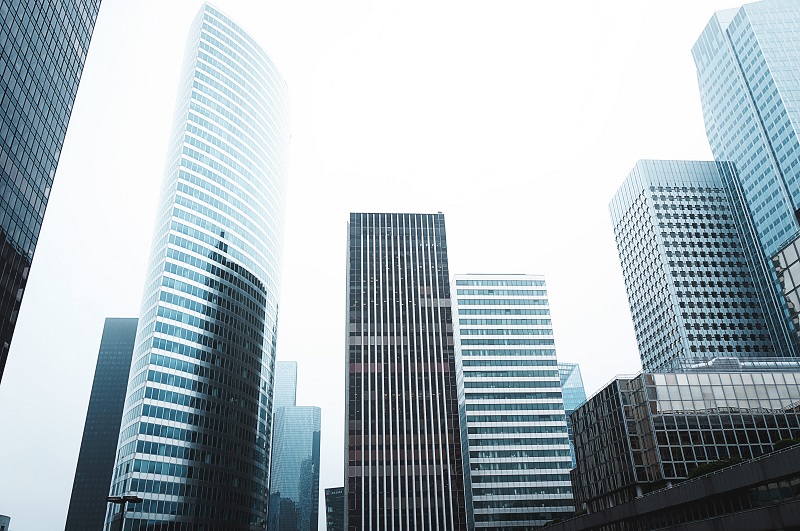