Hexis Cyber Solutions (Hexis), a wholly-owned subsidiary of The KEYW Holding Corporation based in Hanover, MD and a provider of advanced cybersecurity solutions for commercial companies and government agencies, announced on March 12 that HawkEye G has been selected by key members of the United States Intelligence Community as part of an integrated Active Cyber Defense (ACD) solution, protecting federal agencies’ networks against nation-state adversaries. As a core component, HawkEye G provides the only automated advanced threat removal capability available today. The ACD solution, referred to by the name SHORTSTOP, is provided as a turn-key system or as a reference design to federal agencies seeking best in class cyber defense. SHORTSTOP facilitates a convergence of commercial security technologies including HawkEye G and products from Palo Alto Networks, FireEye, and Splunk.

“The Intelligence customers that built this system understand the capabilities of today’s best cyber security products, and how to combine them to find previously undetectable attacks and remove them at machine speed. They are taking advantage of HawkEye G to sense at the endpoints, provide threat detection, pinpoint attacks, reduce false positives, and use automation to remove the threats,” said Chris Fedde, President of Hexis Cyber Solutions. “The SHORTSTOP architecture is consistent with the capabilities developed over the last three years by our engineers. As a result, government and commercial organizations can execute policy-driven threat mitigation in real-time to combat against advanced cyberattacks.”

According to research published by leading industry analysts, current forms of advanced persistent threat (APT) malware can live on a network host undetected for months. During this time, organizations are losing billions of dollars and in the case of many government entities, exposing highly sensitive intellectual property and data. With it becoming increasingly clear that perimeter and traditional endpoint solutions are failing to keep up with threats and that manual responses allow threats to compromise networks, government and commercial organizations are recognizing the need to automate decision-making and response. 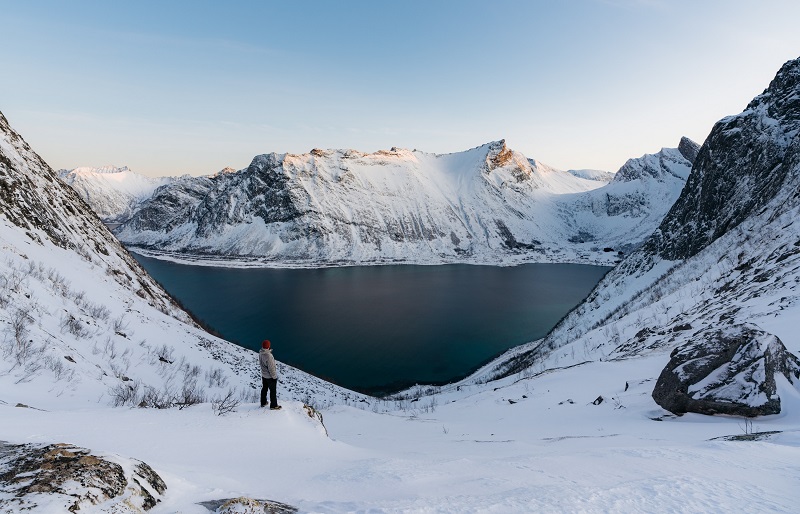