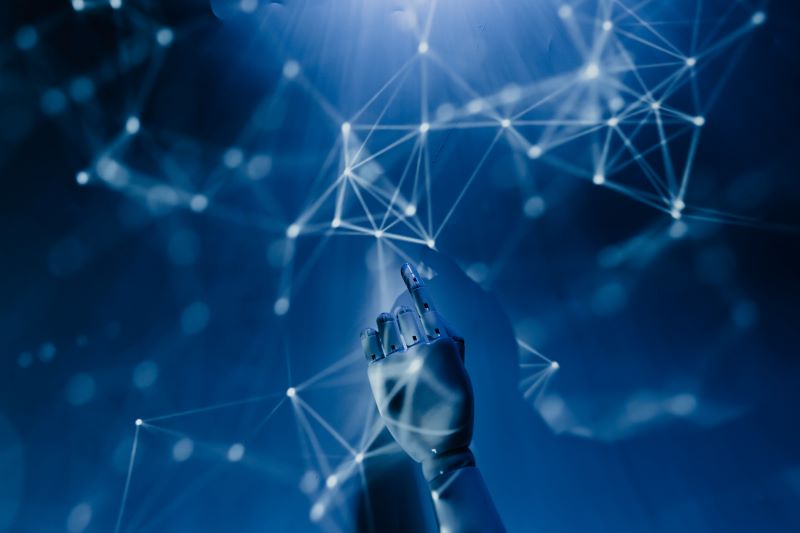 On October 11, Armonk, NY-based IBM and Waltham, MA-based Raytheon Technologies announced that they will jointly develop advanced artificial intelligence, cryptographic and quantum solutions for the aerospace, defense and intelligence industries, including the federal government, as part of a strategic collaboration agreement.

Artificial intelligence and quantum technologies give aerospace and government customers the ability to design systems more quickly, better secure their communications networks and improve decision-making processes. By combining IBM’s breakthrough commercial research with Raytheon Technologies’ own research, plus aerospace and defense expertise, the companies will be able to crack once-unsolvable challenges.

“The rapid advancement of quantum computing and its exponential capabilities has spawned one of the greatest technological races in recent history – one that demands unprecedented agility and speed,” said Dario Gil, senior vice president, IBM, and director of research. “Our new collaboration with Raytheon Technologies will be a catalyst in advancing these state-of-the-art technologies – combining their expertise in aerospace, defense and intelligence with IBM’s next-generation technologies to make discovery faster, and the scope of that discovery larger than ever.”

In addition to artificial intelligence and quantum, the companies will jointly research and develop advanced cryptographic technologies that lie at the heart of some of the toughest problems faced by the aerospace industry and government agencies.