The Intelligence Advanced Research Projects Activity, within the Office of the Director of National Intelligence, announced on April 24 that it has embarked on a multi-year research effort to develop special-purpose algorithms and hardware that harness quantum effects to surpass conventional computing. Practical applications include more rapid training of machine learning algorithms, circuit fault diagnostics on larger circuits than possible today, and faster optimal scheduling of multiple machines on multiple tasks. If successful, technology developed under the Quantum Enhanced Optimization—“QEO”—program will provide a plausible path to performance beyond what is possible with today’s computers.

“The goal of the QEO program is a design for quantum annealers that provides a 10,000-fold increase in speed on hard optimization problems, which improves at larger and larger problem sizes when compared to conventional computing methods,” said Dr. Karl Roenigk, QEO program manager at IARPA. 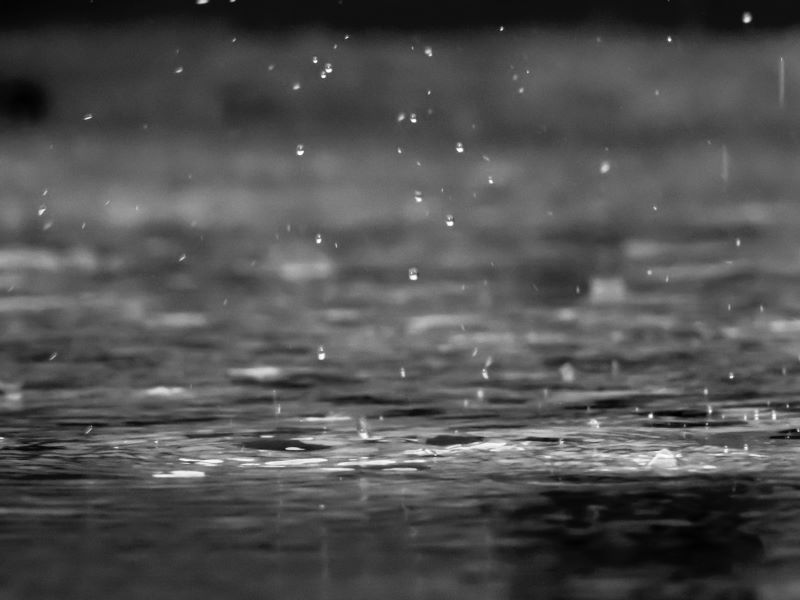