N2N fingerprints capture the entire fingerprint from the edge of one finger nail bed to the other. The existing N2N standard utilizes a trained human operator who holds and physically ‘rolls’ the subject’s fingerprints over a surface in order to capture the complete print. Slap (or plain) fingerprints, an alternative form of capture, utilize a single press method that does not require human operation. However, they only capture the parts of the finger touching the sensor, providing significantly less surface area and decreased matching performance for live and latent fingerprint recognition. With this challenge, IARPA seeks to produce an automated N2N capture technology that can eliminate the need for human operators while collecting data that performs as good as or better than the traditional rolled biometric gold standard for matching other live collection or forensic fingerprints.

The Challenge will officially run in two stages through the fall of 2017 and conclude in a final live test where finalists will be invited to test out their devices in the Washington DC metro area. Their captures will then be compared to ground truth data and finalists will be eligible to win prizes from a total prize purse of $325,000.

IARPA is conducting this challenge to invite the broader research community of industry and academia, to participate in a convenient, efficient, and non-contractual way.

To learn more about the N2N Fingerprint Challenge, including rules, criteria and eligibility requirements, visit https://iarpa.gov/challenges/n2n/n2n.html.

The Importance of Data-Centric Security: Three Pillars to a Successful Strategy 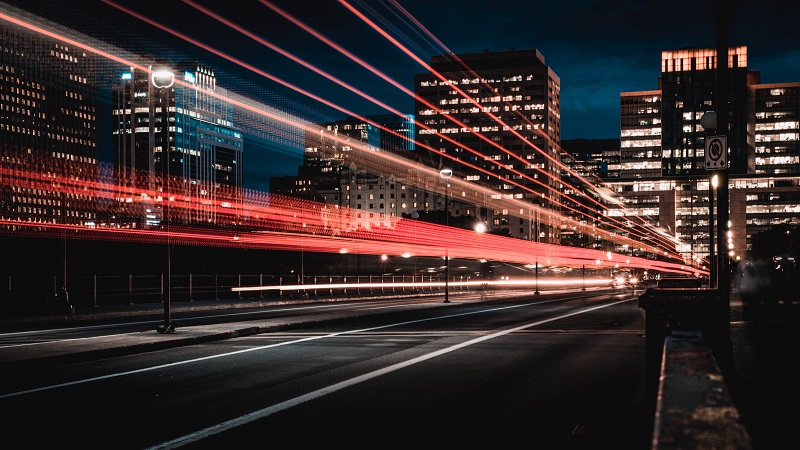