House Intelligence Committee Chairman Devin Nunes and Ranking Member Adam Schiff have approved the Scope of Investigation for the inquiry by the House Permanent Select Committee on Intelligence into the Russian active measures campaign targeting the 2016 U.S. election, the committee announced March 1. While the detailed, six-page scoping document remains classified, the investigation will seek to answer the following questions:

The committee will also conduct interviews, take witness testimony, and review all reporting underlying the Intelligence Community Assessment (ICA) “Russian Activities and Intentions in Recent US Elections.” The inquiry will seek to ensure that the ICA comported with all relevant Intelligence Community analytic standards, and that allegations of Russian collusion with any U.S. Persons and the leaks of classified information are fully investigated. While the committee has access to the reporting underlying the ICA, the Scope of Investigation reiterates the need to expand access to those documents and to ensure they are delivered to and stored at the committee. It also sets forth the expectation that the Intelligence Community provide any other relevant intelligence to the committee.

Chairman Nunes said, “The Intelligence Committee has been investigating Russia for years and warning about the Putin regime’s hostile international actions, its aggression in cyber space, and its influential international propaganda campaigns. The committee is determined to continue and expand its inquiries into these areas, including Russian activities related to the 2016 U.S. elections. On a bipartisan basis, we will fully investigate all the evidence we collect and follow that evidence wherever it leads.”

Ranking Member Schiff stated, “The House Intelligence Committee must conduct a bipartisan investigation into Russia’s interference in our election.  We must follow the facts wherever they may lead, leaving no stone unturned, and that must also include both the Russian hacking and dumping of documents as well as any potential collusion between Russia and U.S. citizens. This investigation is a national security necessity and anything less than a full accounting of all the facts will be insufficient to protect the country and meet the expectations of the American people.” 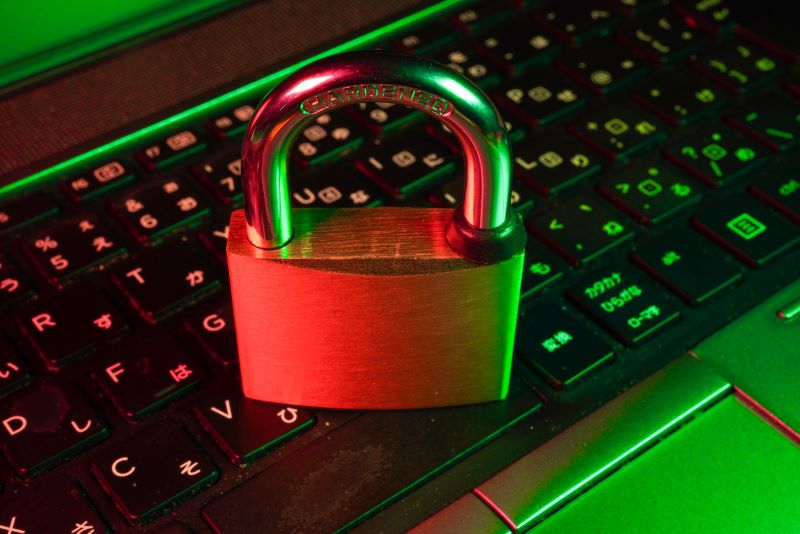