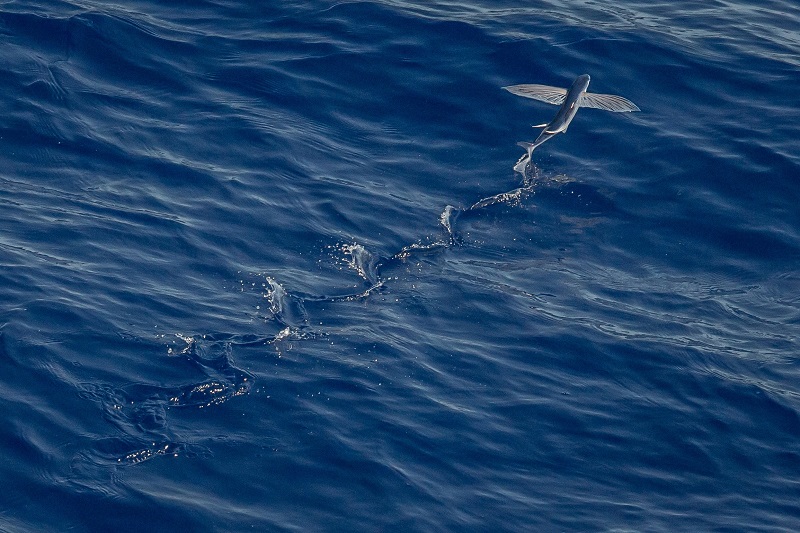 In December of 2018, Horizon Technologies was awarded a contract from a leading European OEM for its FlyingFish airborne SIGINT system, the UK-based company announced January 8. The multimillion-dollar program includes potential future options which could reach approximately £15 million, and is for a large number of aircraft for a NATO country.

The FlyingFish configuration chosen will be the triband solution, allowing for the host government to legally and simultaneously monitor the Thuraya, Isat, and Iridium Sat Phone networks.

“More and more countries are installing airborne Sat Phone SIGINT and FlyingFish on their ISR aircraft,” notes John Beckner, founder and CEO of Horizon Technologies. “FlyingFish remains a key tool in the fight against piracy, refugee rescue and counter terrorism. FlyingFish is the only exportable and fully airborne-qualified Sat Phone SIGINT system on the market today.”