Company News
About 21 mins ago

Company News
About 34 mins ago 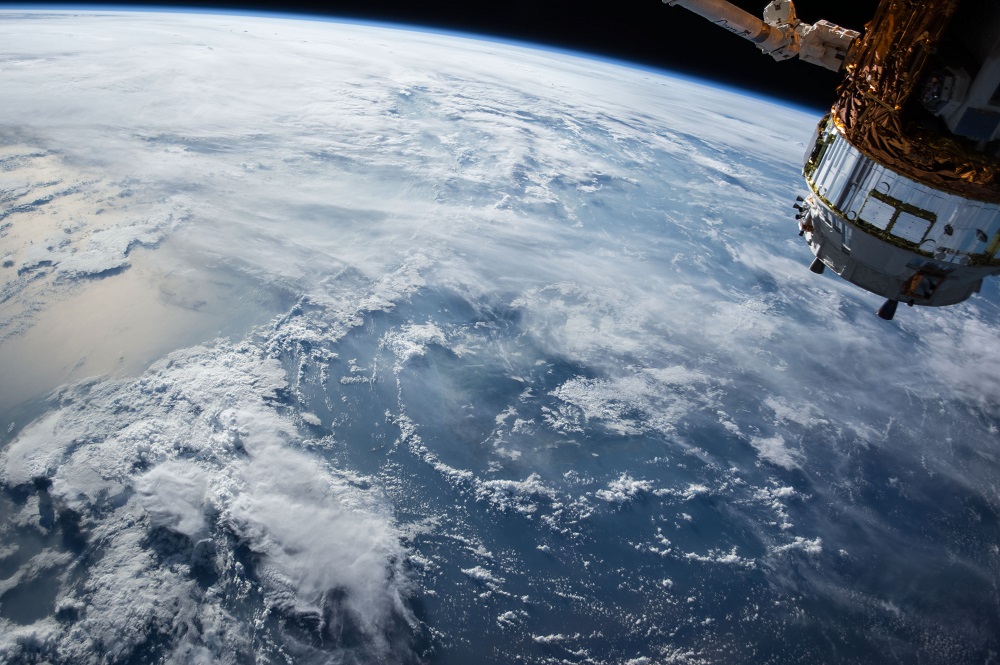 Herndon, VA-based HawkEye 360 Inc. announced on July 16 it has successfully completed environmental testing of its second cluster of three satellites. This significant milestone for HawkEye Cluster 2 clears the way to prepare for launch, which is scheduled for late 2020. HawkEye Cluster 2 will join the company’s first cluster of satellites that were launched in December 2018, doubling the size of HawkEye 360’s constellation. This is the first cluster in a series of next generation satellites that will improve revisit rates and bring increasingly robust RF data insights to US and international customers to inform their decision-making processes.

“HawkEye 360’s investment to advance the field of space-based RF geoanalytics isn’t just about defense and intelligence missions, but it’s also about protecting our global commons by identifying and tracking illicit activities such as illegal fishing, human trafficking, and animal poaching,” said HawkEye 360’s Chief Executive, Officer John Serafini. “In just 18 months, our first cluster has tracked 20 million geolocations and signals of interest to feed growing demand from civil service and defense clients around the world. The successful environmental testing of our HawkEye Cluster 2 satellites brings us one step closer to our goal of a fully operational constellation that will transform invisible signals into insights that make the world a safer place.”

HawkEye 360 built the RF payloads, which UTIAS Space Flight Laboratory (SFL) integrated into the satellite bus. SFL conducted the environmental testing efforts, which included vibration, thermal vacuum, and electromagnetic interference testing. These tests simulate the environment the satellites will encounter in space. The next step is to prepare the satellites for launch integration.

“Each new cluster increases HawkEye 360’s capacity to collect more data that we can then process, analyze and deliver as relevant and robust data insights,” said HawkEye 360’s Chief Operating Officer, Rob Rainhart. “The highly advanced HawkEye Cluster 2 satellites can capture multiple signal layers at once to create a more accurate and detailed visual of activity and then bring that data down in a shorter period of time for our customers’ benefit.” 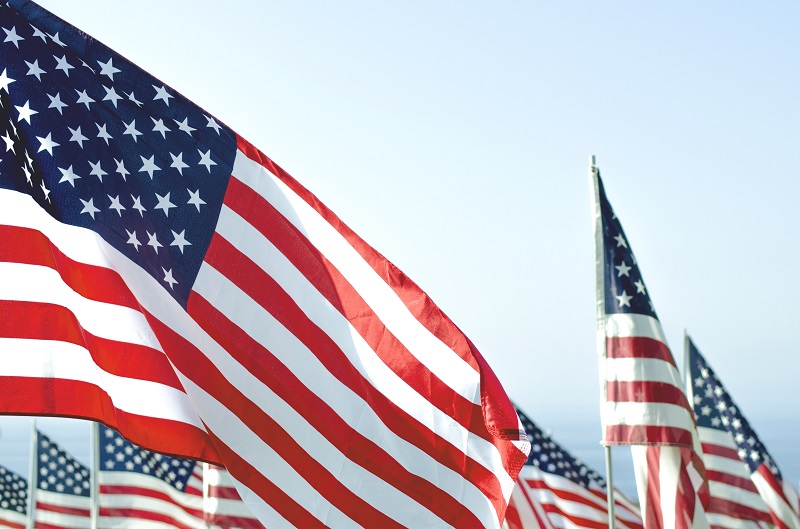