Harris has delivered more than 30,000 MUOS-capable AN/PRC-117G tactical radios which will be able to deliver the enhanced capability to warfighters with a software upgrade, a diplexer and an antenna kit. This innovative and quickly-deployable solution is significantly more cost and time-efficient than procuring new radios.

“This NSA certification for the MUOS-enabled AN/PRC-117G allows us to continue providing value and leading-edge communications technology to the warfighter on the battlefield,” said Chris Young, president, Harris Communication Systems. 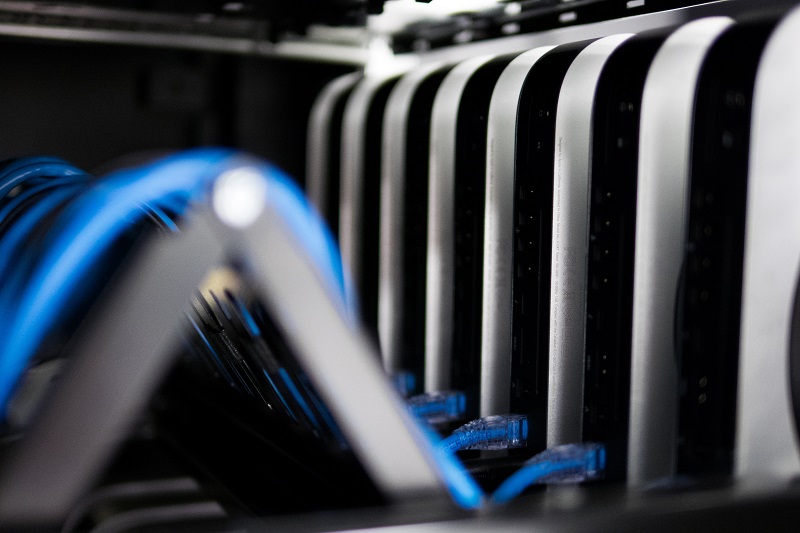