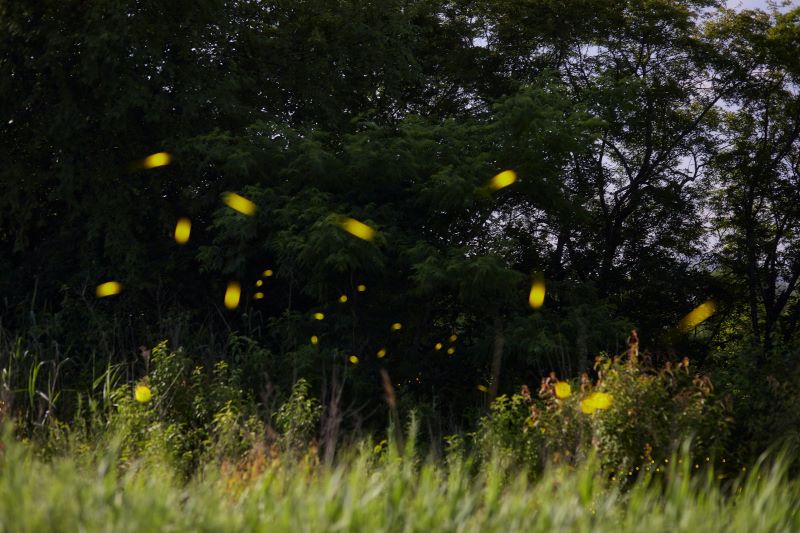 Weber previously served as president, CEO, and director of KeyW Corporation, a leading provider of agile cyber operations and warfare, data analytics, and geospatial satellite payloads and sensors for U.S. government intelligence and defense customers, as well as the commercial sector. During his tenure, he led the company through a multi-year transformation focusing on driving consistent growth, operational discipline, and divestitures and acquisitions, culminating in the sale of KeyW to Jacobs Engineering Group.

“Bill is a proven leader with an impressive record of helping companies successfully navigate change, making him the clear choice to lead Firefly during this transitional growth period,” said Peter Schumacher, partner at AE Industrial Partners, who served as interim CEO of the company. “His deep experience and strong relationships across many areas of the A&D landscape will be invaluable as Firefly transitions to full-rate production across its portfolio of products. On behalf of the Firefly and AEI teams, I welcome him to the company.”

Weber most recently founded First Light Acquisition Group as chief executive officer and chairman, a company focused on investing in technology-enabled solutions with mission-critical applications. Prior to KeyW, Weber served as president and chief operating officer of XLA, a privately held national security and diplomacy technology firm. He previously was president of Kaseman, a technology services firm providing foreign policy assistance to the U.S. government, and has spent the balance of his career in leadership positions in the technology sector serving the A&D community.

A veteran U.S. Army Officer and an Airborne Ranger,  Weber was awarded the Bronze Star for actions during Operation Desert Storm. He holds a bachelor’s degree from Washington University and is a graduate of The Executive Program at the University of Virginia Darden School of Business. He currently serves on the boards of Modus eDiscovery, Buchanan Edwards, and America’s Warrior Partnership.

“This is a once in a lifetime opportunity to lead a company on the forefront of critical, leading-edge space transportation solutions, and I am honored to join the talented Firefly team,” said Weber. “I respect and admire Firefly’s innovative corporate culture, which has led to its success, and I know that Firefly is poised to achieve great things. I look forward to collaborating with the Firefly and AEI teams at this critical juncture in the company’s development.”

“We’re confident that Firefly will transform the space industry with its game-changing technologies, and Bill’s successful track record delivering new technologies for space and defense companies will help to accelerate the company’s vision and market leadership,” said Kirk Konert, chairman of Firefly and Partner at AEI. “As a former public company CEO at KeyW, Bill is the perfect mix of space and defense technologist and is an accomplished executive respected by some of the world’s largest financial institutions. I am excited to work closely with him and the management team during the company’s next stage of growth.”