Ducommun Incorporated (“Ducommun” or the “Company”) of Carson, CA announced on March 28 the completion of the previously announced sale of its Miltec Corporation subsidiary to General Atomics.

Miltec provides engineering, technical and program management services principally to the U.S. Department of Defense and U.S. intelligence agencies for advanced weapons systems and military defense systems. As previously announced, the total purchase price was $14.6 million in cash, subject to post-closing adjustments. The Company intends to use net proceeds from the sale to reduce debt. 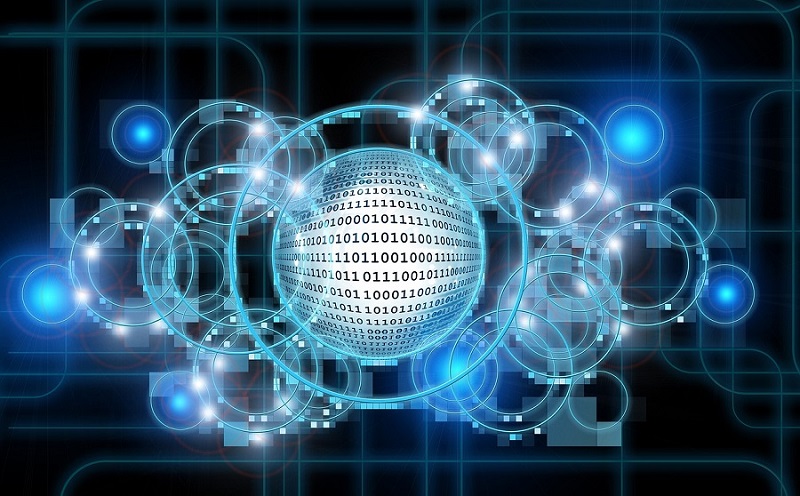