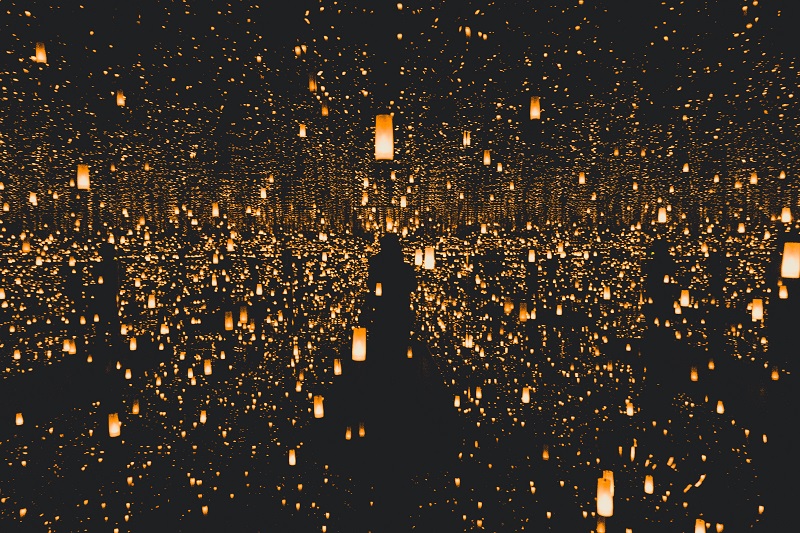 On January 13, the U.S. Department of Energy (DOE) announced up to $625 million over the next five years to establish two to five multidisciplinary Quantum Information Science (QIS) Research Centers in support of the National Quantum Initiative.

The National Quantum Initiative Act, signed into law by President Trump in December 2018, established a coordinated multiagency program to support research and training in QIS, encompassing activities at the National Institute of Standards and Technology, the Department of Energy, and the National Science Foundation.

The Act called for the creation of a total between four and ten competitively awarded QIS research centers.

“QIS is on the threshold of providing transformative technology that will impact discovery science and technological innovation in the coming decades,” said U.S. Secretary of Energy Dan Brouillette. “At the direction of President Trump, the Department will answer the call of the National Quantum Initiative Act through our QIS Centers and ensure that America remains a world leader in this rapidly advancing field.”

“Critical to America’s leadership in this field, the new quantum research centers provide training and collaboration opportunities for the next generation of QIS scientists and engineers,” said Ivanka Trump, Advisor to the President. “We thank Secretary Brouillette and the Department of Energy for its work to maintain and strengthen our nation’s competitiveness in this industry of the future.”

“America continues to lead the world in QIS and emerging technologies because of our incredible innovation ecosystem. The National Quantum Initiative launched by the President, including these new research centers, leverages the combined strengths of academia, industry, and DOE laboratories to drive QIS breakthroughs,” said Chief Technology Officer of the United States Michael Kratsios.

To further advance that effort, DOE’s Argonne National Laboratory announced that it had launched a new, 52-mile testbed for quantum communications experiments, which will enable scientists to address challenges in operating a quantum network and help lay the foundation for a quantum internet.

The Department’s planned investment in QIS Centers represents a long-term, large-scale commitment of U.S. scientific and technological resources to a highly competitive and promising new area of investigation with enormous potential to transform science and technology.

The aim of the Centers, coupled with DOE’s core research portfolio, is to create the ecosystem needed to foster and facilitate advancement of QIS, with major anticipated benefits for national security, economic competitiveness, and America’s continued leadership in science.

Each QIS Center is expected to incorporate a collaborative research team spanning multiple scientific and engineering disciplines and multiple institutions.  Centers will draw on the resources of the full range of research communities stewarded by DOE’s Office of Science and integrate elements from a wide range of technical fields. 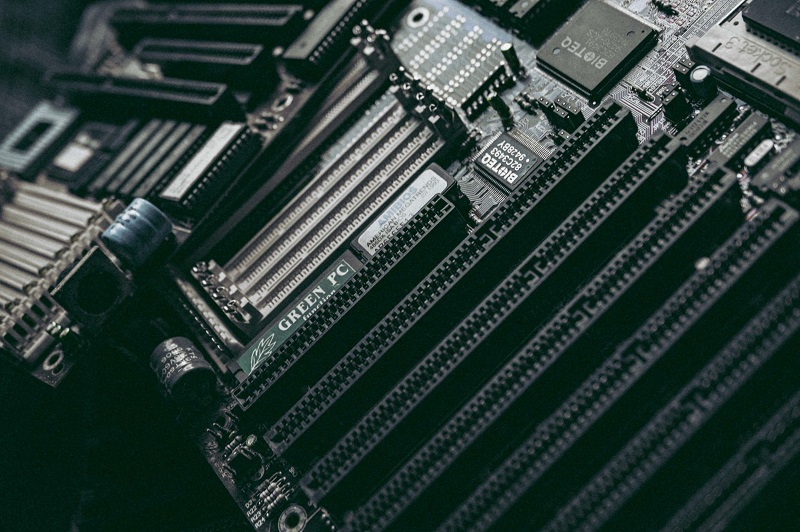