“Today, the United States faces an increasingly complex array of challenges to its national security,” Ashley said. “The military environment has shifted from the existence of the United States as the single power able to dominate challengers and to deter aggression through conventional means to one in which foreign militaries are emerging with near-peer and, in some areas, peer capabilities.”

Ashley spoke first about North Korea. He stressed that North Korean leader Kim Jong Un has pressed his nation down a path to develop nuclear weapons and deliver them with ballistic missiles that can reach South Korea, Japan, and the United States.

“In pursuit of this objective, he has instituted a rapid, ambitious missile development and flight-testing program that has, over the past two years, brought North Korea closer than ever before to its goals,” Ashley said. “North Korea conducted its sixth nuclear test in September, a test which generated a much larger seismic signature than previous events.”

According to Ashley, North Korea’s nuclear and missile testing has deepened the regime’s isolation, but in spite of external pressure, Kim shows no interest in walking away from his nuclear or missile programs. Additional missile launches are a near certainty, and further nuclear tests are possible as Pyongyang seeks to refine its weapon designs.

He said, “This reorganization is the latest phase in China’s long-term military modernization program to enhance the ability of the People’s Liberation Army (PLA) to conduct joint operations, fight short-duration, high-intensity regional conflicts at greater distances from the Chinese mainland, and strengthen the Chinese Communist Party’s control over the military.”

Ashley noted that China’s plans includes the development of capabilities to conduct long-range attacks against adversary forces that might deploy or operate in the western Pacific Ocean and that China is leveraging its growing power to assert sovereignty claims over features in the East and South China Seas and the China-India border region.

Turning to Russia, Ashely warned that, “the Kremlin seeks to establish a sphere of influence over the states of the former Soviet Union, prevent further eastward expansion of NATO, and ensure that no major international issues are resolved without Russia’s input or at its expense.”

Ashley told the committee that Iran remains a primary nation-state challenger to U.S. interests and security within the Middle East and Southwest Asia.

“Iran continues to improve its conventional capabilities,” Ashley said, while noting that “Iran has the region’s largest ballistic missile arsenal, consisting of systems that can strike targets throughout the region up to 2,000 kilometers from Iran’s border.”

Iran remains committed to modernizing its military; building the capacity of its partners in the region; and forging new relationships, while balancing a desire to gain from its reintegration into the global economic system, according to Ashley.

After his remarks on Iran, Ashely turned to the threat our networks, systems and information face from malicious cyberspace activities.

“The most important cyberthreats to our national security will come from exploitation of our weakest technology components,” he said.

Our top competitors are developing and using cyberspace to increase their operational reach into our military and civilian system, exploiting our vulnerabilities, and challenging the adequacy of our defenses and cybersecurity investments.”

In his comments about advanced technology developments, Ashley told the senators that our competitors are working to develop more advanced technologies which will pose an increasing challenge to our warfighters and decisionmakers and to the Intelligence Community.

“Developments in hypersonics will revolutionize warfare by providing the ability to strike targets more quickly, at greater distances with greater firepower,” he said.

He also noted that research in quantum-enabled communications and quantum computing could supply the means to field highly secure communication systems and break encryption algorithms.

Finally, in his prepared statement, the DIA director told the committee that the men and women of DIA lead the Intelligence Community in providing strategic, operational and tactical defense intelligence.

“They deliver decision advantage to warfighters, defense planners, the acquisition community and policymakers,” he said. “I am proud to serve with them and present their analysis to you.”

The hearing also covered other issues in the Middle East, Africa, Eurasia and Latin America, as well as transnational threats from terrorism, foreign intelligence services and cyber actors. The full Statement for Record can be found here https://go.usa.gov/xnufd. 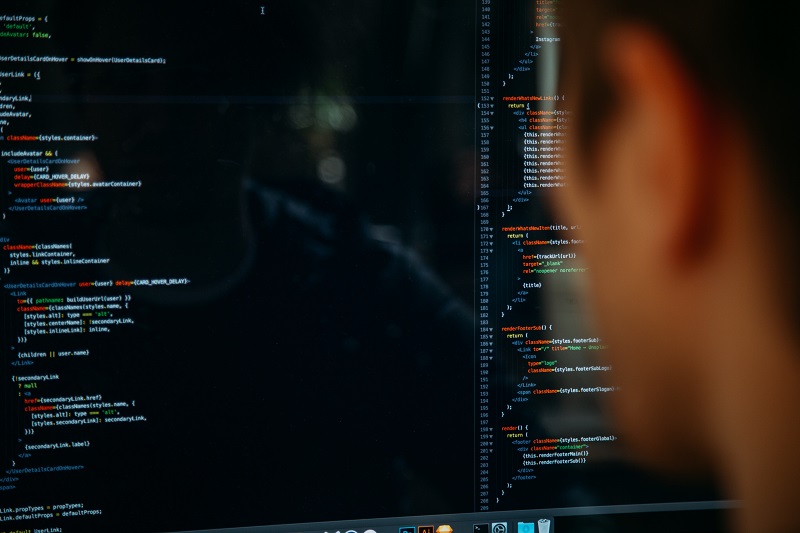