“CBP is in the process of transforming the way it inspects international arrivals in order to enhance security and facilitate the growing number of travelers,” said S&T Program Manager Arun Vemury. According to the U.S. Department of Transportation, approximately 227 million international passengers entered U.S. ports of entry in 2017. This high volume of travelers is continuing to grow, potentially resulting in congestion in processing areas.  “Developing more accurate and flexible tools to analyze the way changes in operations impact processing and queue times could result in a powerful capability to collect quantitative data to inform decision-making in the facilitation of the flow of travelers.”

LiDAR, or Light Detection and Ranging, is a method of surveying and sensing objects through the use of laser light. Quanergy’s awarded LiDAR capability consists of two parts – a mechanical spinning LiDAR sensor with a 360° field of view and a solid state—or non-moving—sensor.

Quanergy’s technology detects human presence and anonymously analyzes and tracks the walking paths and density of travelers within the LiDAR’s field of view. When crowds are bottlenecked, CBP agents may be able to detect and adjust queues and staffing to optimize the customs and inspection processes.

Quanergy received their award under the High Fidelity Counting and Measuring of CBP Queues and Service Times at Ports of Entry solicitation through S&T’s Silicon Valley Innovation Program (SVIP).

“SVIP is excited to begin working with Quanergy on the development of their LiDAR technology,” said Melissa Oh, SVIP managing director. “Over the next three to six months, Quanergy will develop a proof-of-concept to prove their approach to counting and measuring could be viable for CBP usage.”

Companies participating in the SVIP are eligible for up to $800,000 in non-dilutive funding to adapt commercial technologies for homeland security use cases. 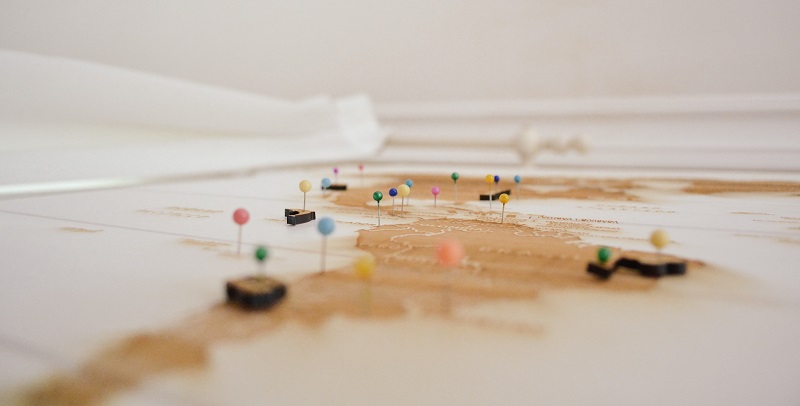